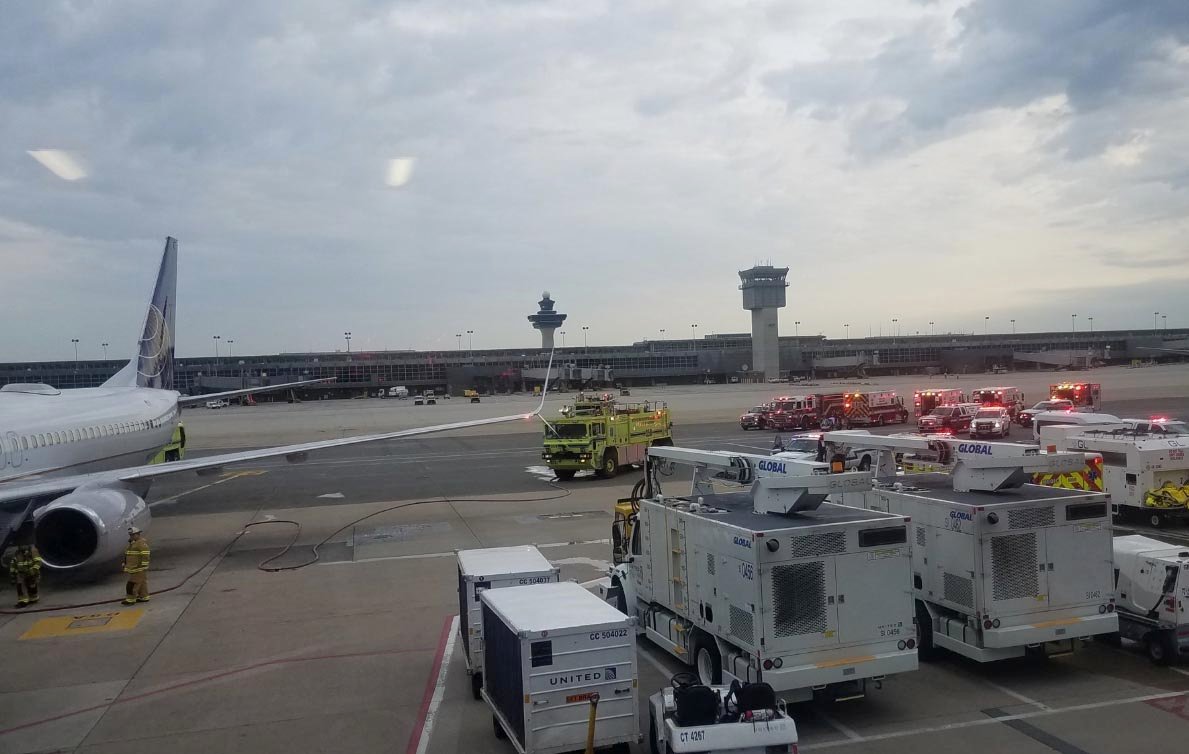 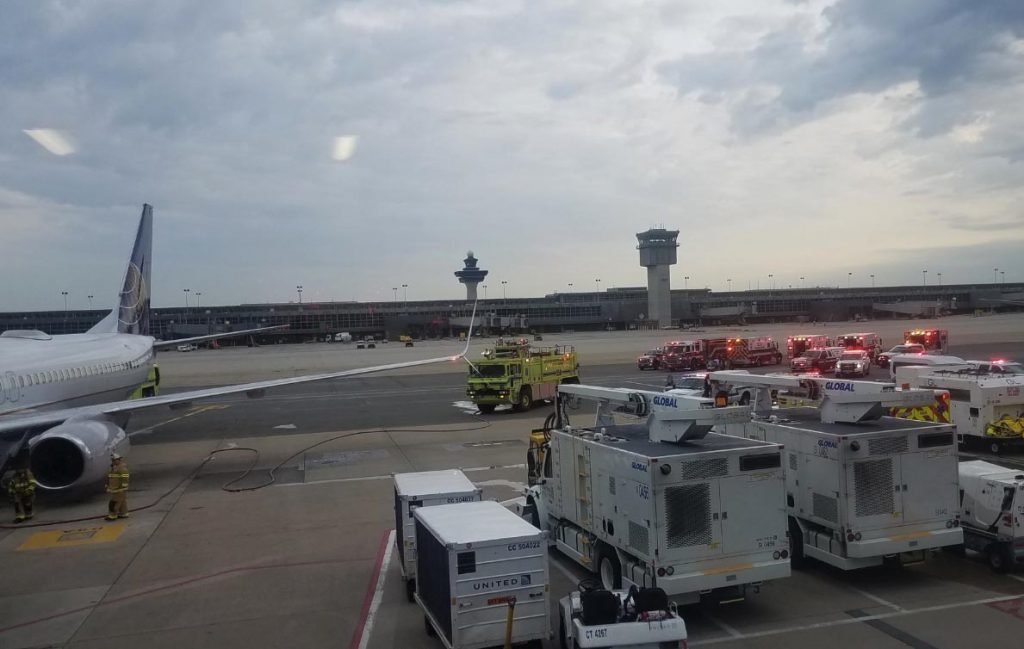 A United Airlines plane made an urgent emergency landing at greater Washington’s Dulles International Airport because of the weird and nauseating smell, according to Fox News.

The incident occurred with the aircraft Boeing 737, en route from Baltimore-Washington Airport (BWI) to San Francisco. After making an emergency landing at Dulles International Airport in Loudoun County, Virginia, several people needed medical assistance and were taken to hospital.

United said the aircraft landed safely and taxied to a gate. Customers were immediately deplaned and evaluated by medical personnel. Several customers were transported to local hospitals.

One of the passengers said that the stench reminded him of the “smell of fuel”, and it only intensified after the plane departed from the airport.