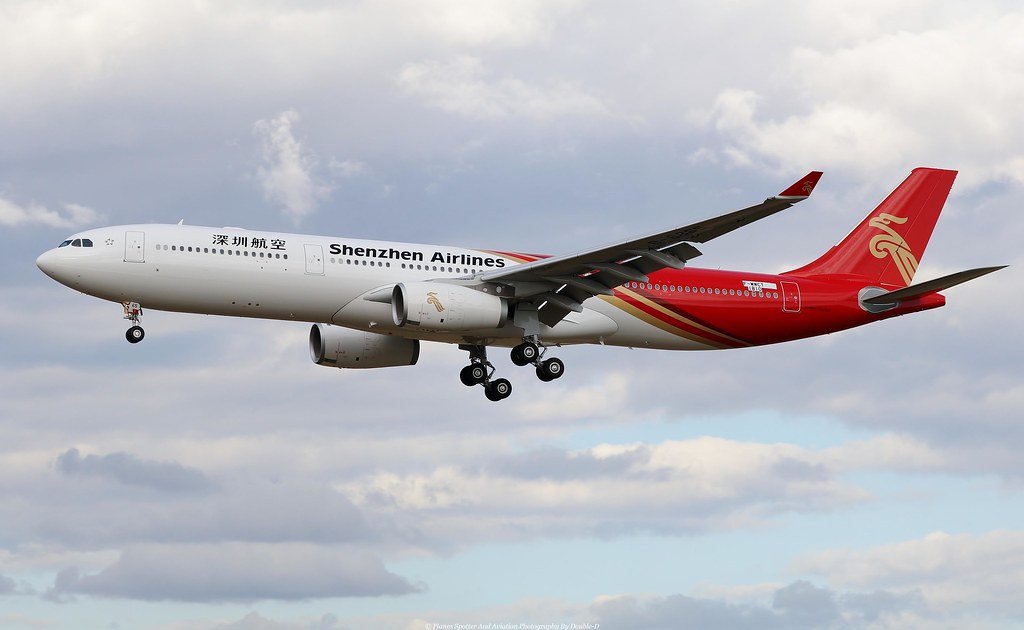 The plane had taken off from Shenzhen, a city bordering Hong Kong, and was headed to Xi’an in north-west China.

The Airbus A330-300 (reg. B-302E) suffered an “abnormal pressure increase” when it climbed to 9,200m, and the pilots followed procedure and descended to a safe height, according to a statement from Shenzhen Airlines.

The flight returned to Shenzhen at 9.13am Beijing time and all the passengers and cabin crew left the aircraft safely, the airline said in an earlier statement.