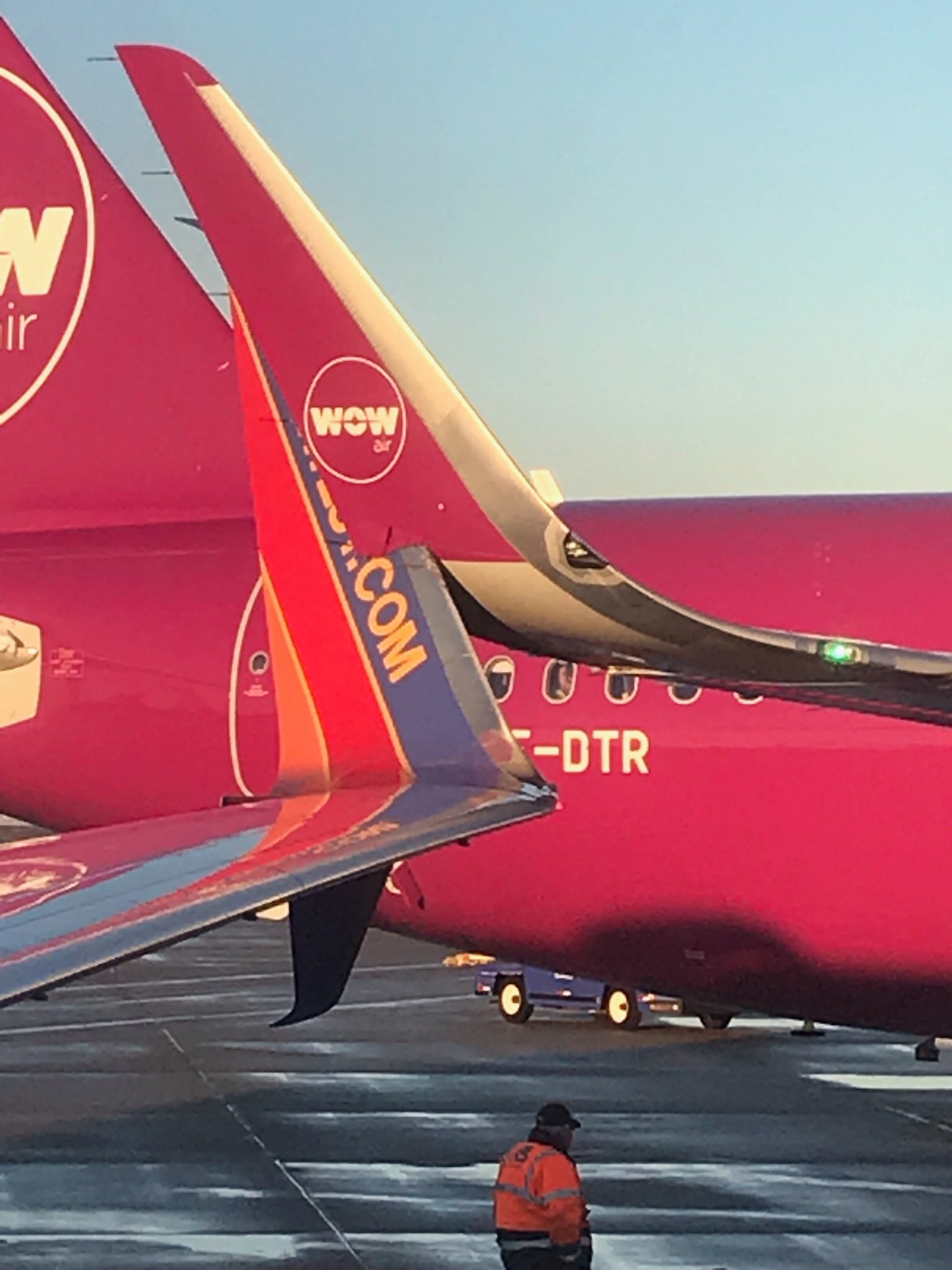 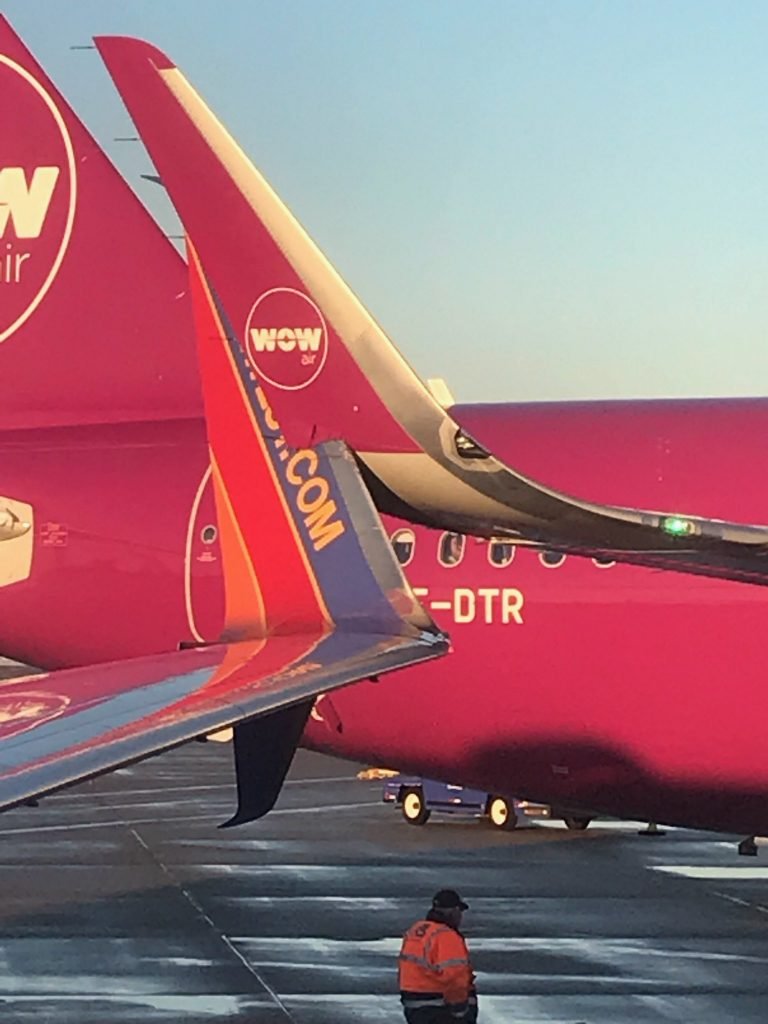 A Southwest flight from Kansas City clipped the wing of another flight after landing Thursday afternoon in St. Louis.

The Southwest flight #WN2095from Kansas City was coming into the terminal when it clipped the winglet of a WOW air Airbus A321neo.

The WOW Air flight #WW168 that was preparing for departure to Reykjavik-Keflavik Airport.

No one on either plane was hurt.

“Initial reports indicate that a winglet (outer tip of the wing) of a Southwest aircraft contacted the winglet of another aircraft while taxiing into a gate at STL upon arrival from MCI. The Southwest aircraft was taken out of service for inspections. There were no injuries, and the outbound flight is operating utilizing a different aircraft and departed about 1 hour and 20 minutes behind schedule. We thank our customers for their patience.”