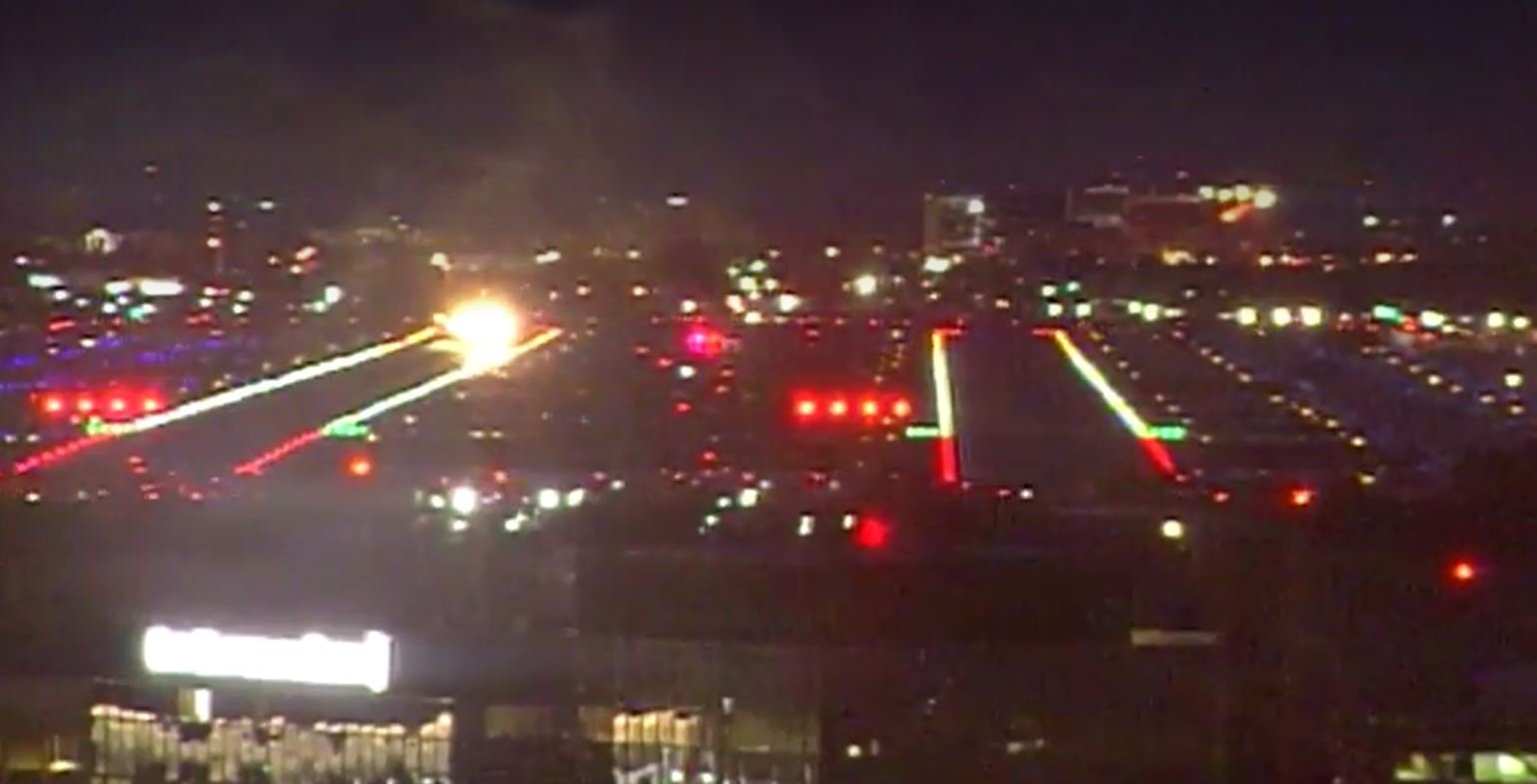 The Swift Air Boeing 737-400 (reg. N803TJ) operated by iAero – formerly known as Swift Air – notified San Jose airport officials of a problem with one its plane’s engines and asked to land at San Jose.

The plane landed safely and no one was injured, Wintner said. It was not a commercial passenger flight, he said, and the plane taxied to general-aviation facilities upon landing.

The San Jose Fire Department, which has its Station 20 at the airport, mobilized several crews ahead of the landing, but did not have to go into action once the plane landed safely.