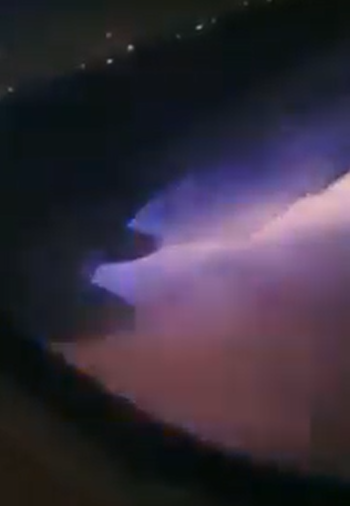 An Air France Airbus A318 was forced to return to Paris Orly after it suffered an in-flight engine shut down.

The Airbus A318-100 with registration F-GUGP was climbing as flight AF-7470 from Paris Orly to Perpignan when it suffered the right-hand engine shut down. The engine reportedly shut down after sending out flames.

The crew stopped the climb and returned to the departure airport for a safe landing. No one was injured in the incident.

The same aircraft had suffered another incident the day before. It had suffered the loss of the left-hand engine electrical generator while it was en route to Algeria the previous day.