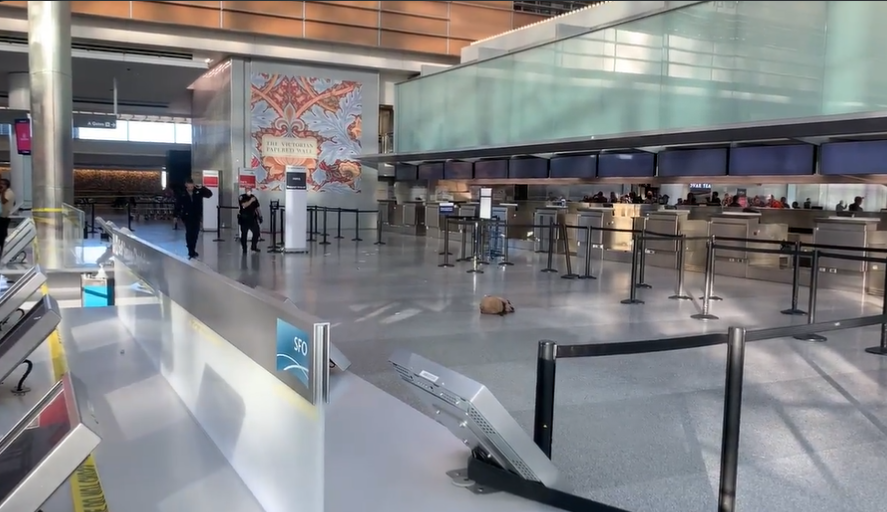 Three passengers were injured at San Francisco International Airport after being attacked by a man armed with some type of weapon. The man was arrested with a large knife.

After the attack, the check-in desks on aisle 7 of the international departures hall & curbside area were closed for further investigation.

As reported by the police, the suspect drove to the airport and walked around the international departure hall, and pulled out an edged weapon, before attacking three men at around 6 p.m.

Breaking: Three airline passengers suffer minor injuries at San Francisco Airport after being attacked by suspect armed some type of weapon. The suspect was arrested. Check-in desks on aisle 7 of the international departures hall & curbside zone are closed for the investigation. pic.twitter.com/NuXnjoD5cf

The passengers were reportedly in the pre-security area when they were attacked. They received minor injuries and were treated by the medical team before continuing on their travels.