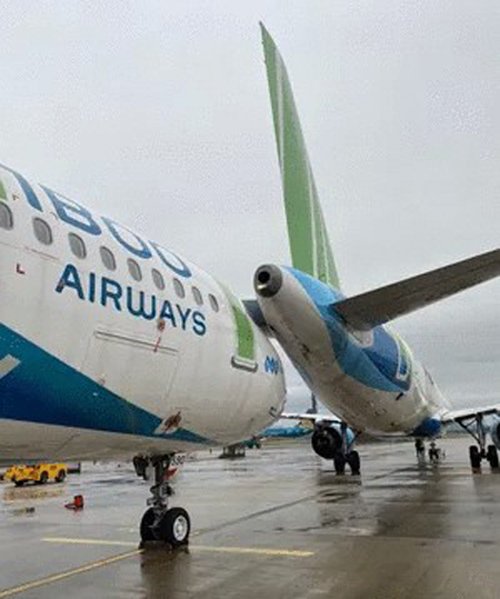 Both aircraft sustained scratches and repairable damage to the fuselage as a result of the collision. The incident took place at 7:15 on 2nd November, as confirmed by Mr Tran Hoai Phuong, the Northern Airport Authority Director.

“Bamboo Airways sincerely apologizes to passengers for the unexpected incident, and at the same time, would like to thank passengers of flight QH1621 for understanding, sympathy, and cooperation in the process of changing planes to make the journey.”

The flight QH1621 to Duong Dong in Phu Quoc was delayed and was later performed by a replacement A321neo with registration VN-A888. The Vietnamese Civil Aviation Authority said that the incident occurred due to non-compliance with the proper operational protocol.