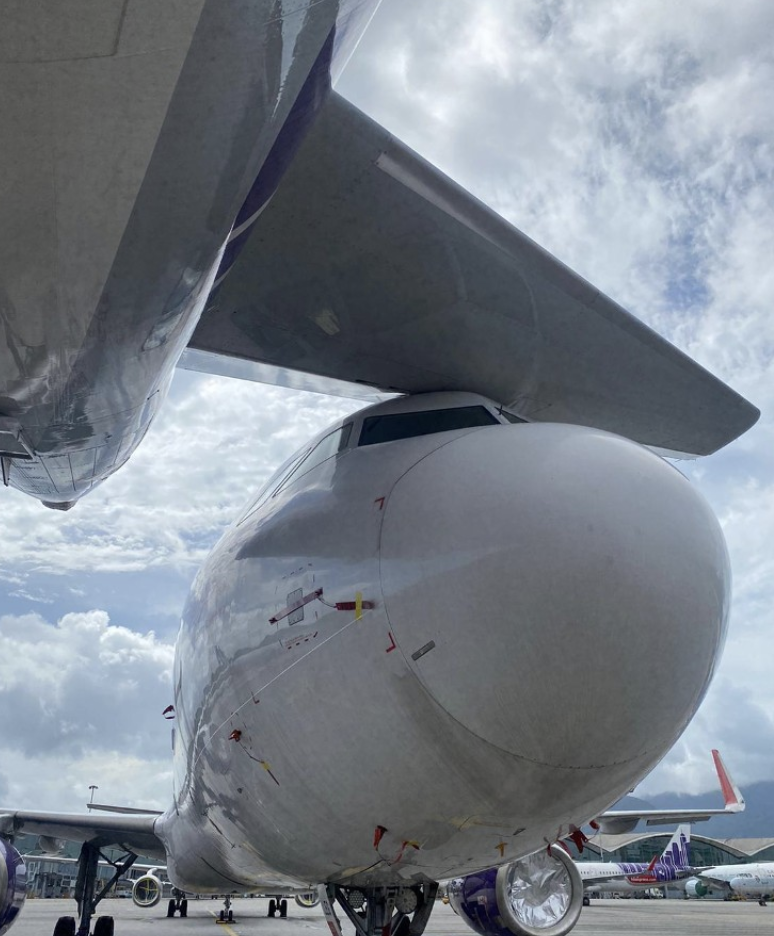 Hong Kong Express, a subsidiary of Cathay Pacific was involved a plane collision. 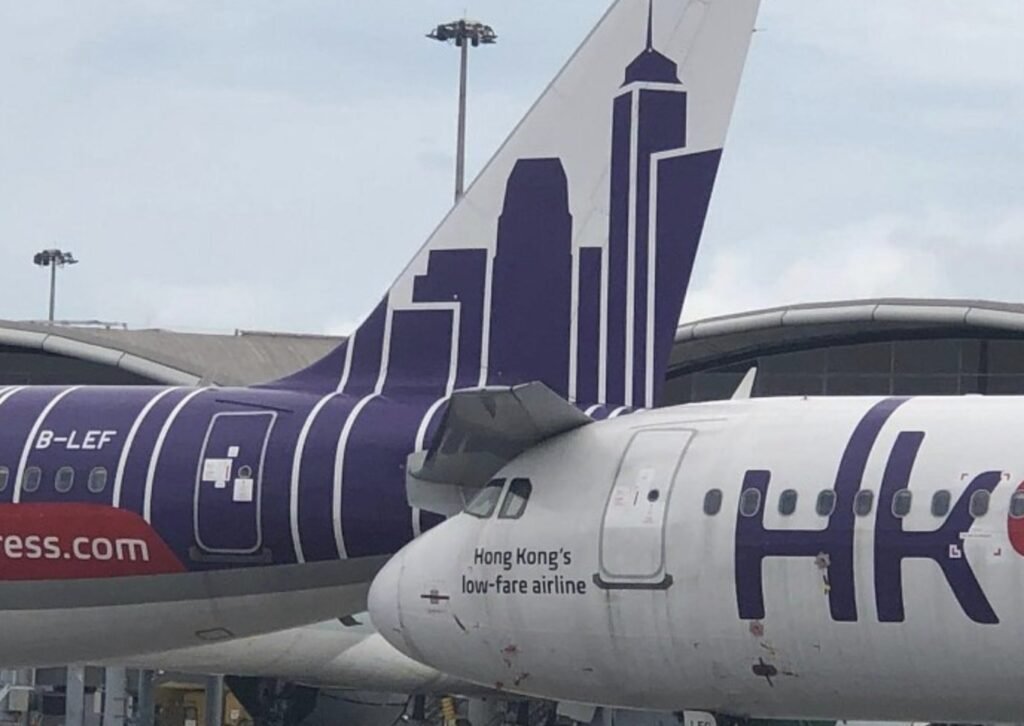 The passenger plane with the registration number “B-LEF” is an Airbus A321, and can accommodate 236 passengers.