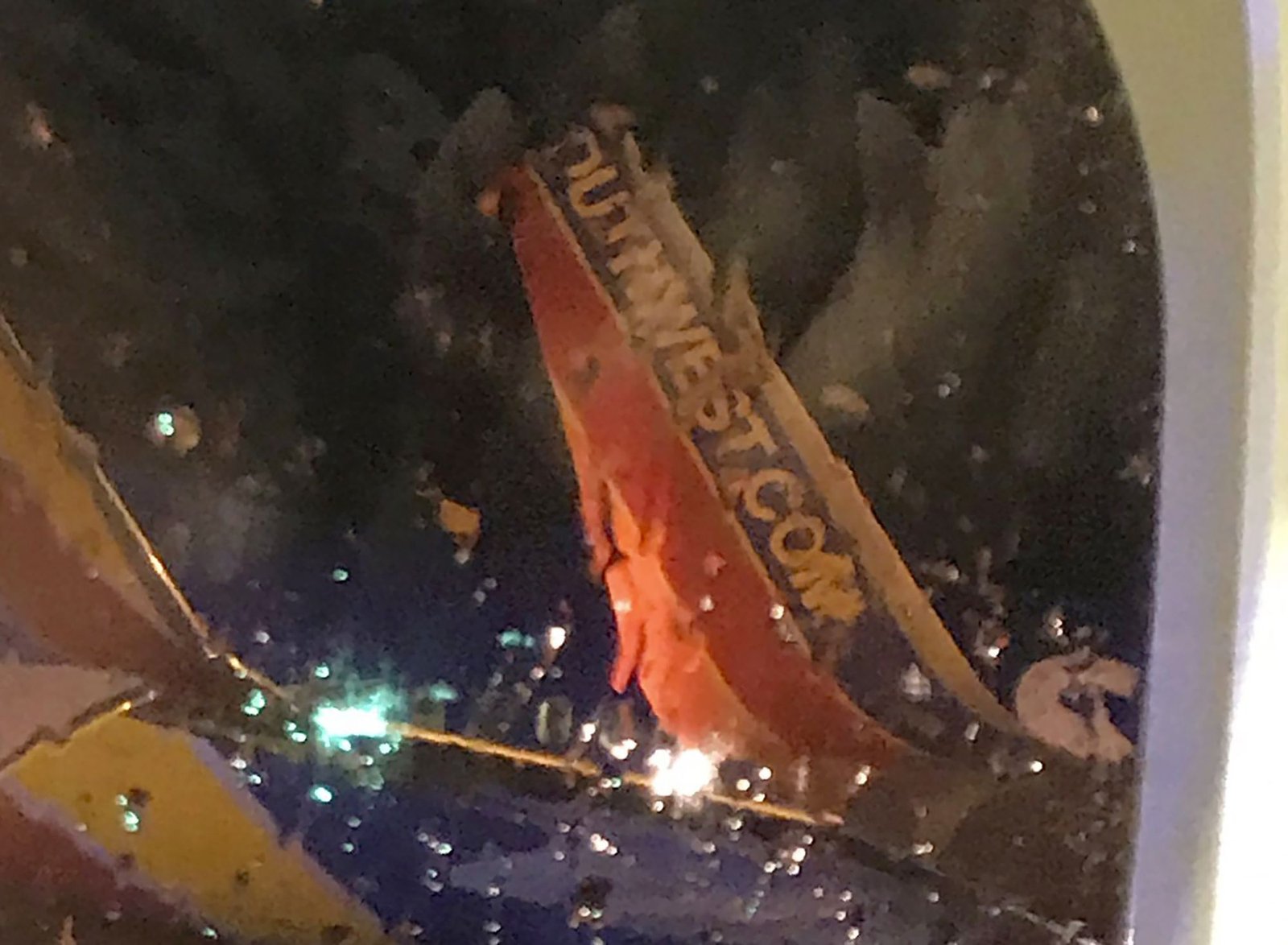 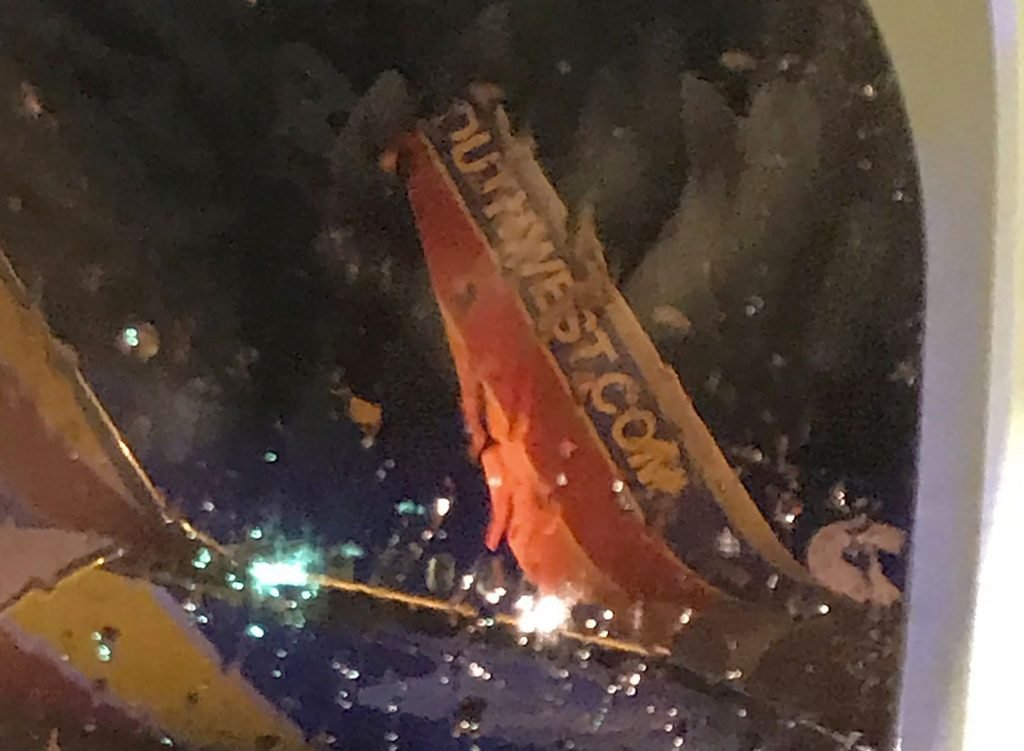 Two Southwest Airlines planes have collided on the tarmac of Nashville International Airport.

A photograph provided by a passenger onboard the flight to Atlanta showed rainy weather and what appeared to be the top of the other plane’s fin clipped off.

The airline says both planes returned to the gate “under their own power” and were taken out of service for evaluation. The Southwest flights will continue to the scheduled destinations using new planes.