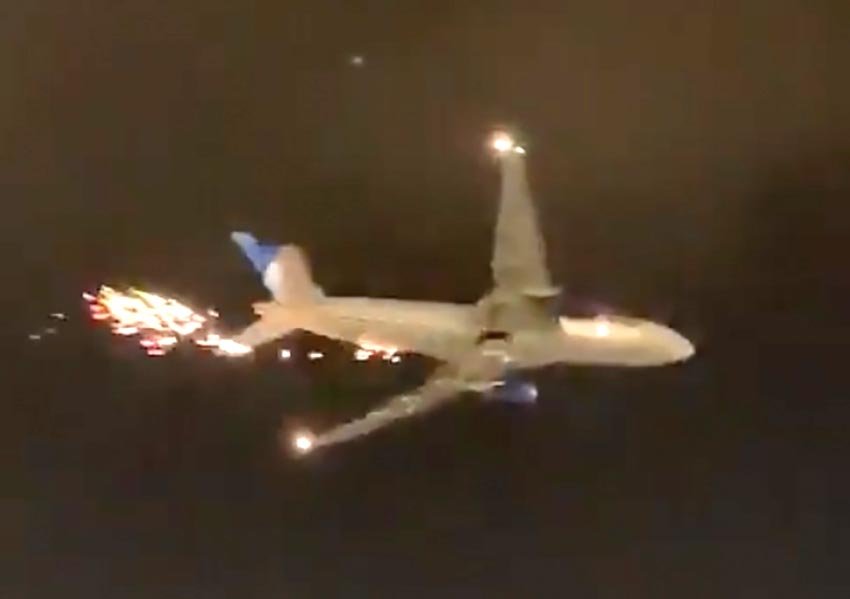 A Boeing 777-200ER made an emergency landing at Newark after sparks were observed on departure.

The aircraft performing flight #UA149 from Newark to Sao Paulo was seen with sparks coming from the landing gear compartiment on takeoff from runway 22L.

🚨#BREAKING: Sparks and falling debris falls as A United Airlines plane as it takes off

Sparks and falling debris where reported from United airlines 777 as it took off from Newark Airport The Airlines had to make a emergency landing but landed safely pic.twitter.com/EArnCNtA1v 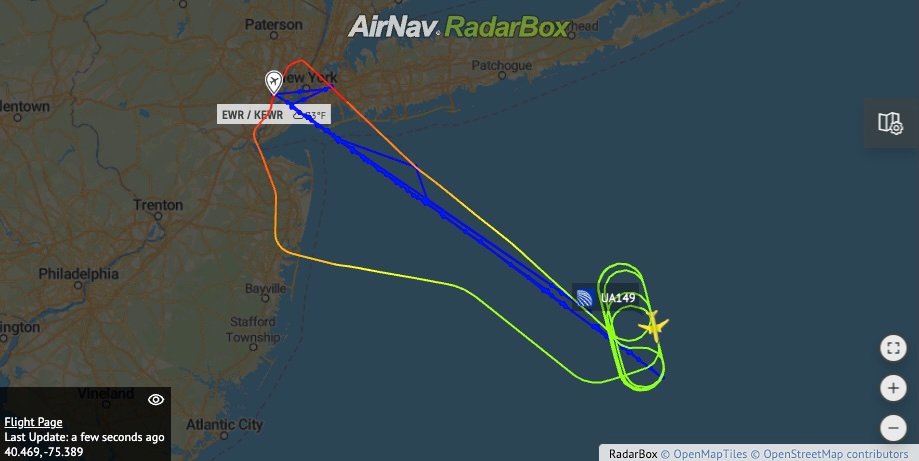 The flight returned to Newark Airport for a safe landing 1h30 later.