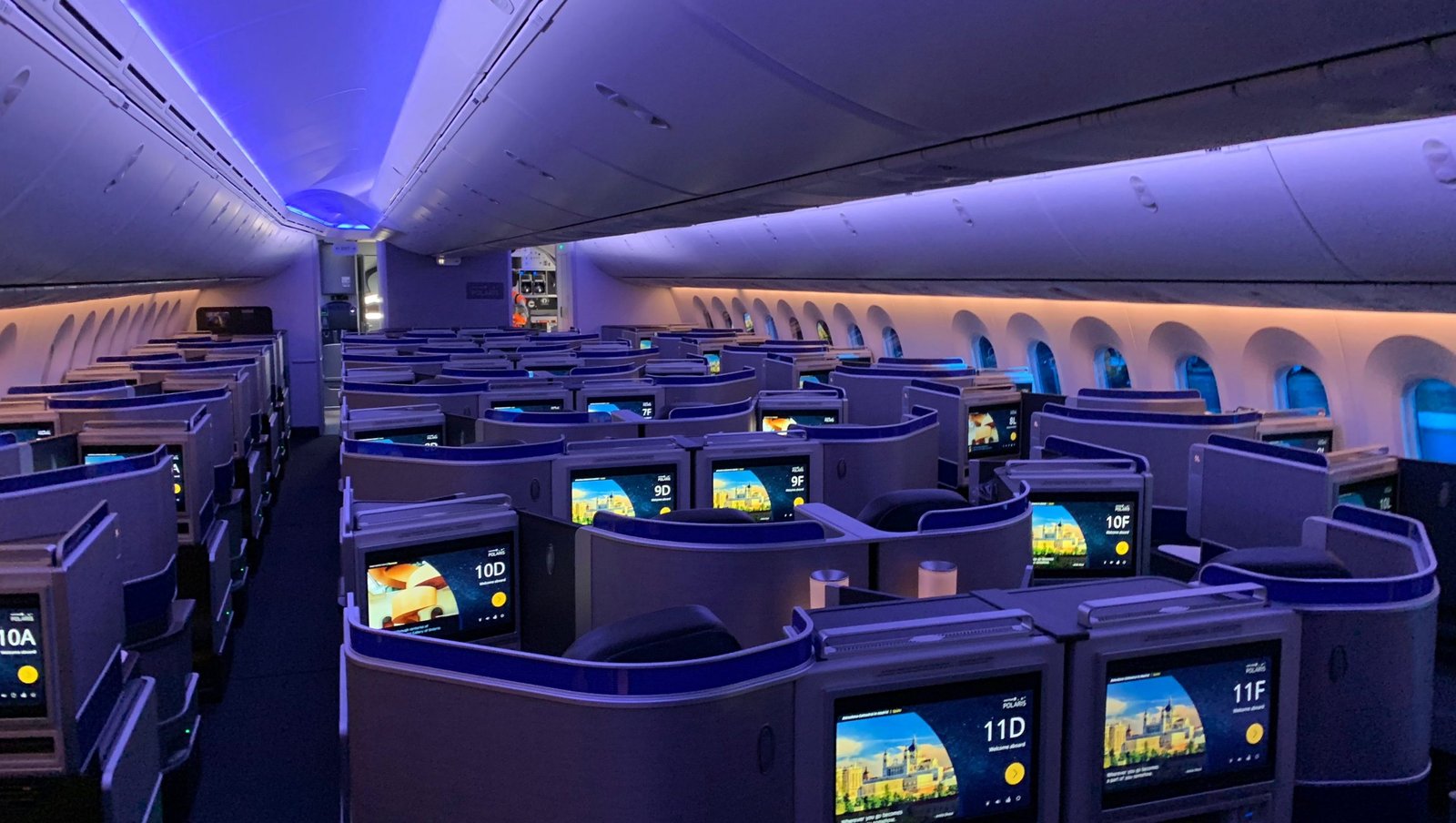 On 20th January, United Airlines flight UA90 was forced to turn back and divert to Newark, after an altercation with cabin crew and two passengers.

Two unruly passengers, decided to chance a free upgrade themselves to business class. The two passengers didn’t get permission to upgrade.

An hour and a half into a New York to Israel flight, flight attendants approached two Israeli passengers who were seated in business class. The attendants asked for their tickets to see if they were indeed supposed to be sitting there.

The two passengers did not present tickets. Instead they became disruptive. Ultimately, the plane was forced to turn around and the passengers were taken off.

Some time later, flight #UA90 arrived at Newark and taxied to the gate where Port Authorities were waiting to disembark the passengers.