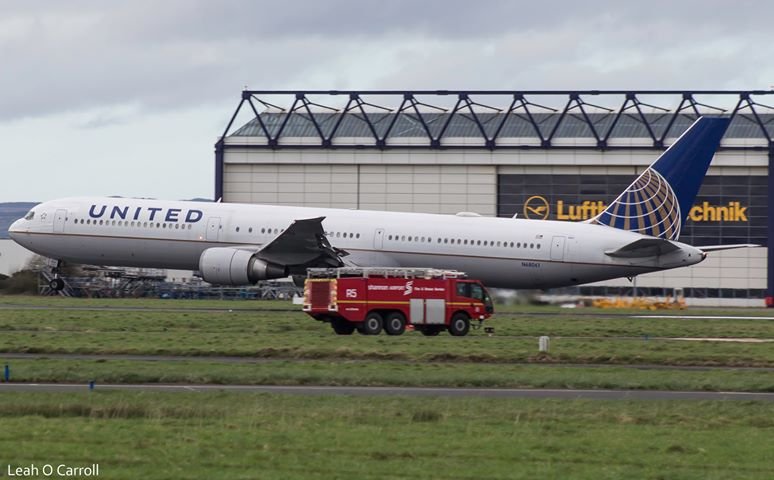 A passenger has died on board a transatlantic flight that was forced to divert to Shannon Airport for an emergency landing.

According to reports, an elderly woman in her 70s died on the United Airlines flight, despite attempts to resuscitate her.

United Airlines flight #UA961 from Frankfurt to Newark diverted to Shannon made an emergency landing just after 2pm this Wednesday. 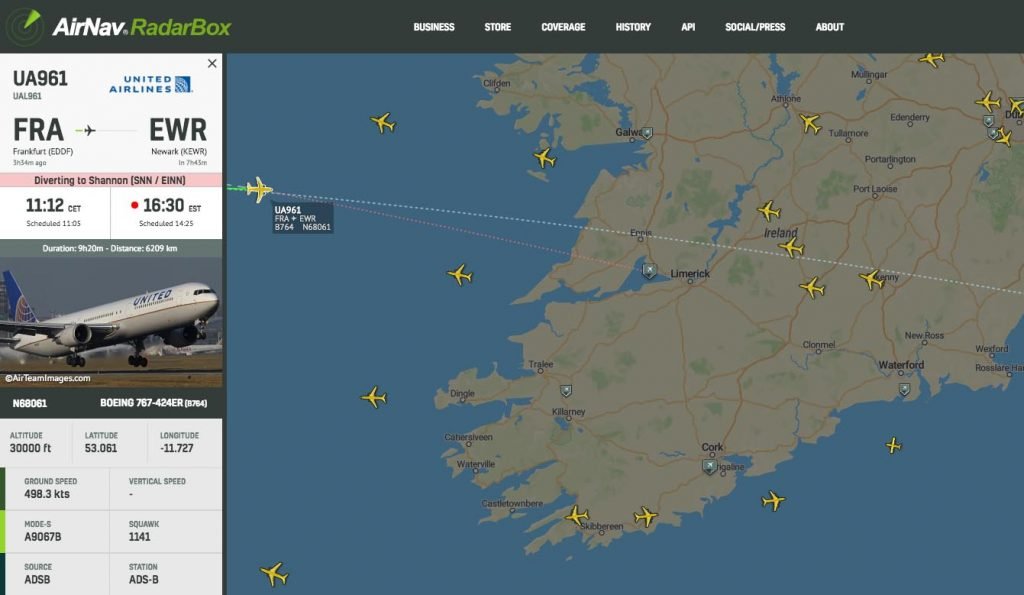 The woman passed away despite the best efforts of crew and passengers to resuscitate her.

Emergency medical crews greeted the plane on landing at the airport, while fire and rescue crews were also placed on standby.

Gardai have confirmed that “a passenger was pronounced dead after the flight landed at Shannon. The local coroner has been notified and the body was removed to University Hospital Limerick where a post-mortem examination will be carried out.”