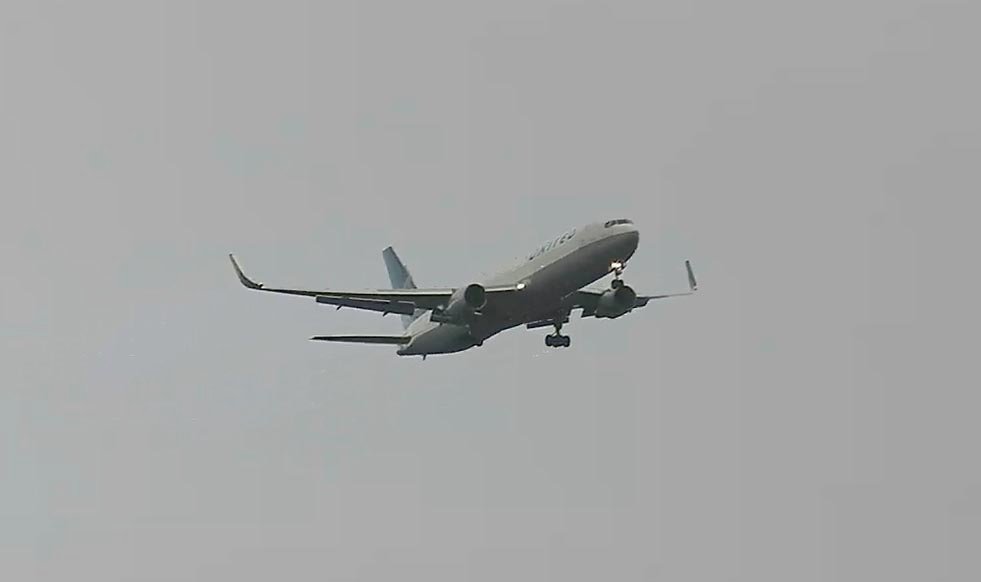 United #UA986 from Paris to Chicago suffered fuel leak and made an emergency in Manchester.

A United Airlines Boeing 767 out of Paris en route to Chicago faced a mid flight issue. A fuel leak forced the crew to abandon the transatlantic crossing and divert to Manchester.

United made the decision to bus passengers to London.