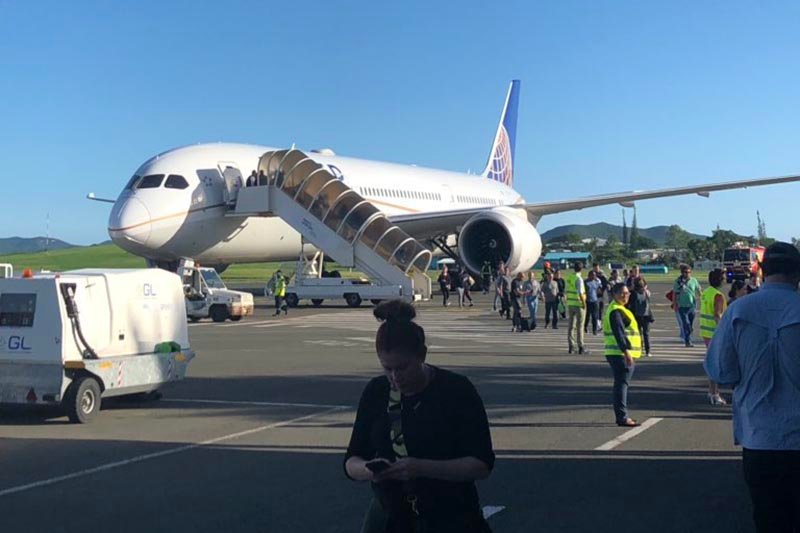 A United Airlines Boeing 787-9 diverted to the French Pacific territory of New Caledonia on Monday (March 25) after reports of smoke coming from the cockpit, a local official told AFP.

“It seems that there was some smoke coming out of the cockpit” said the official from the local Chamber of Commerce, which runs the airport.

The Nouvelles-Caledoniennes website reported that oxygen masks automatically dropped down in the cabin of the United Airlines plane.