INCIDENT Ural Airlines Airbus A320 hit by lightning on approach 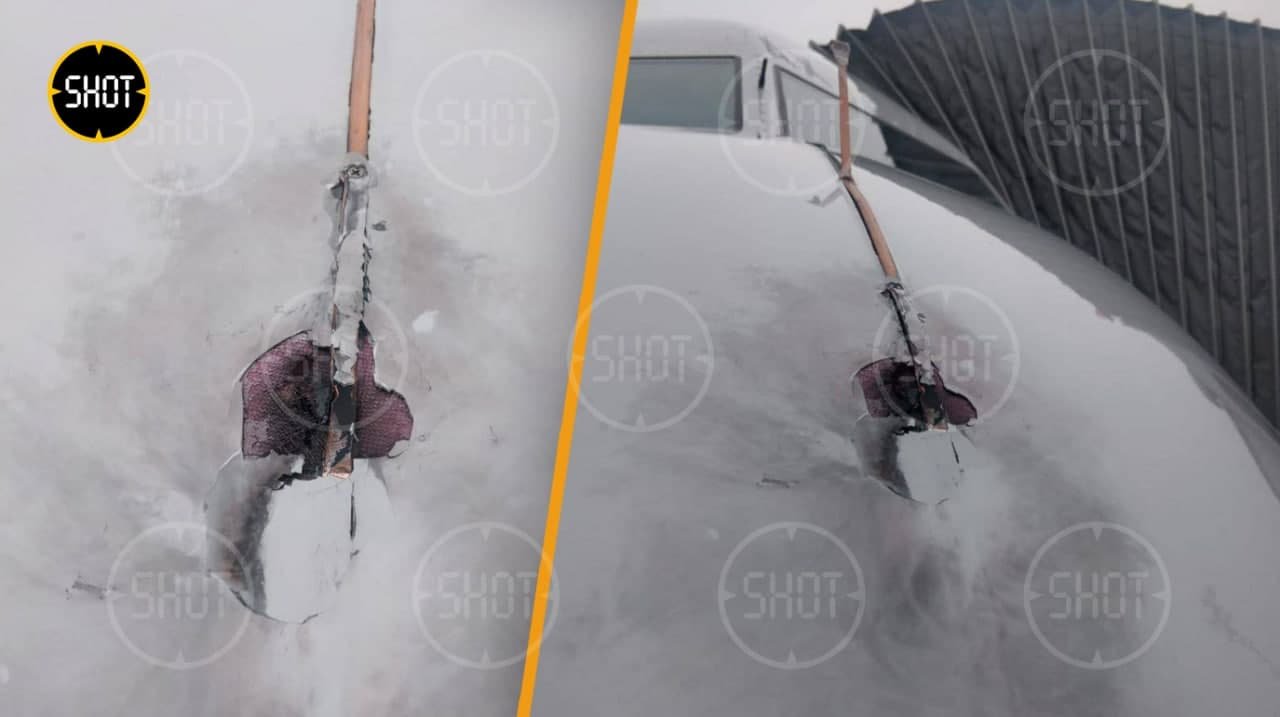 A Ural Airlines Airbus A320 sustained damage to the radar dome and some fuselage rivets after being hit by lightning on approach.

The Airbus A320-200, with registration VQ-BAX, was operating flight U6-277 from Moscow Domodedovo to Sochi Airport when it was hit by lightning during the approach.

The aircraft was inspected on landing, and the Russian Federal Air Transport Agency reported that the radar dome and fuselage rivets sustained damage.

2022-01-18: Ural Airlines Airbus A320 (VQ-BAX, built 2009) was hit by lightning on approach to Sochi Aiport (URSS), Russia. Flight #U6227 from Moscow continued for a safe landing. Damage occurred o the radome and some fuselage rivets. https://t.co/gtopgaYFPv pic.twitter.com/wuP9EWtOg3

It is widely said that commercial planes are struck by lightning once a year, either during takeoff or landing when they are at heights below 5 km from the ground.