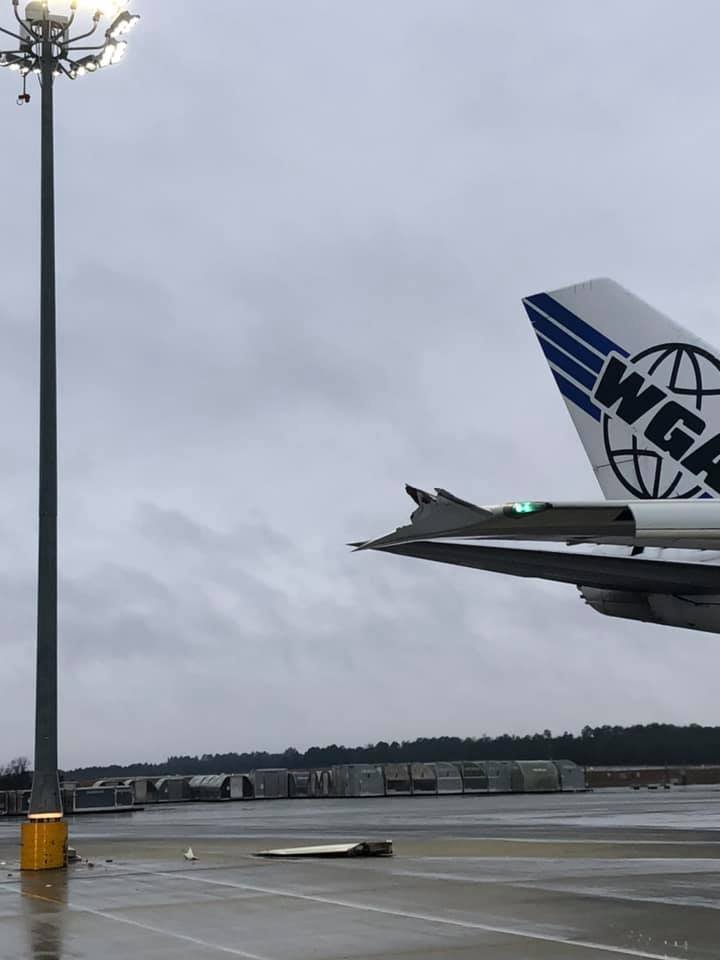 The aircraft with registration N356KD was taxiing at the moment, having arrived as flight KD1198 from Philadelphia International Airport when the incident took place. 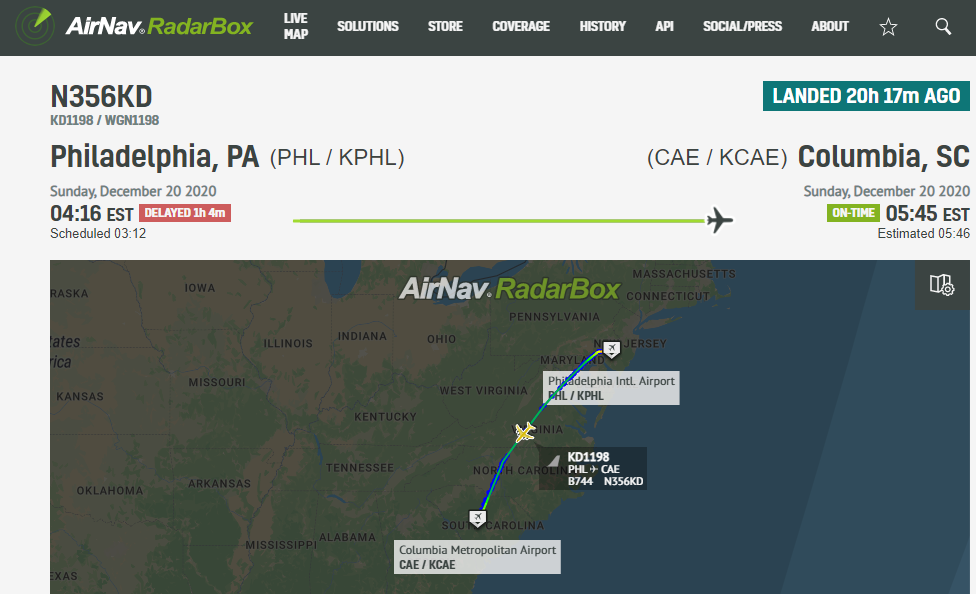 As a result of the collision, the aircraft’s right wing sustained damage and the right winglet separated from the winglet. The outbound flight KD2319 to Ontario was canceled.

The aircraft was operated by UPS Airlines on wet-lease from Western Global to meet the high demand during the Christmas season.