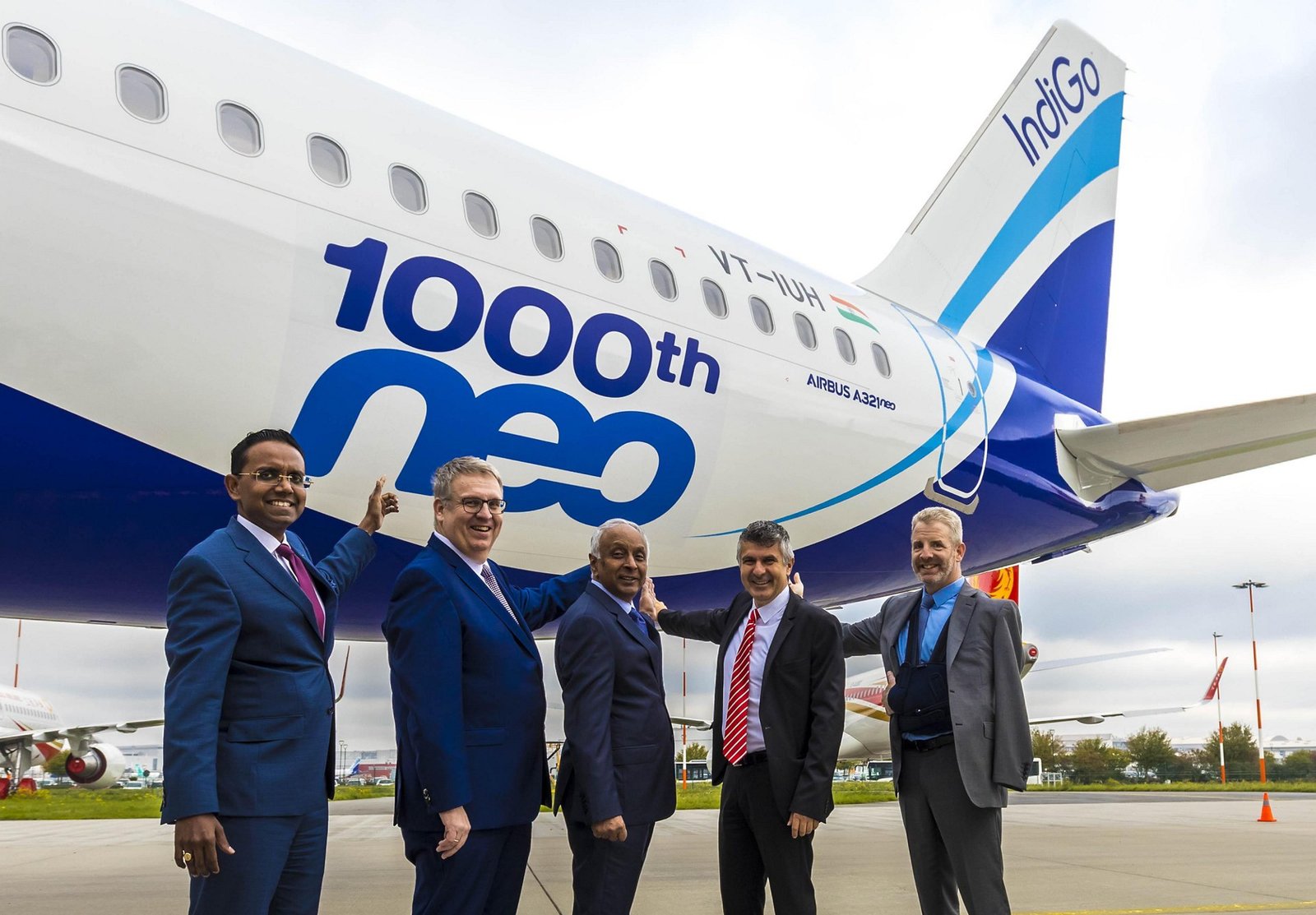 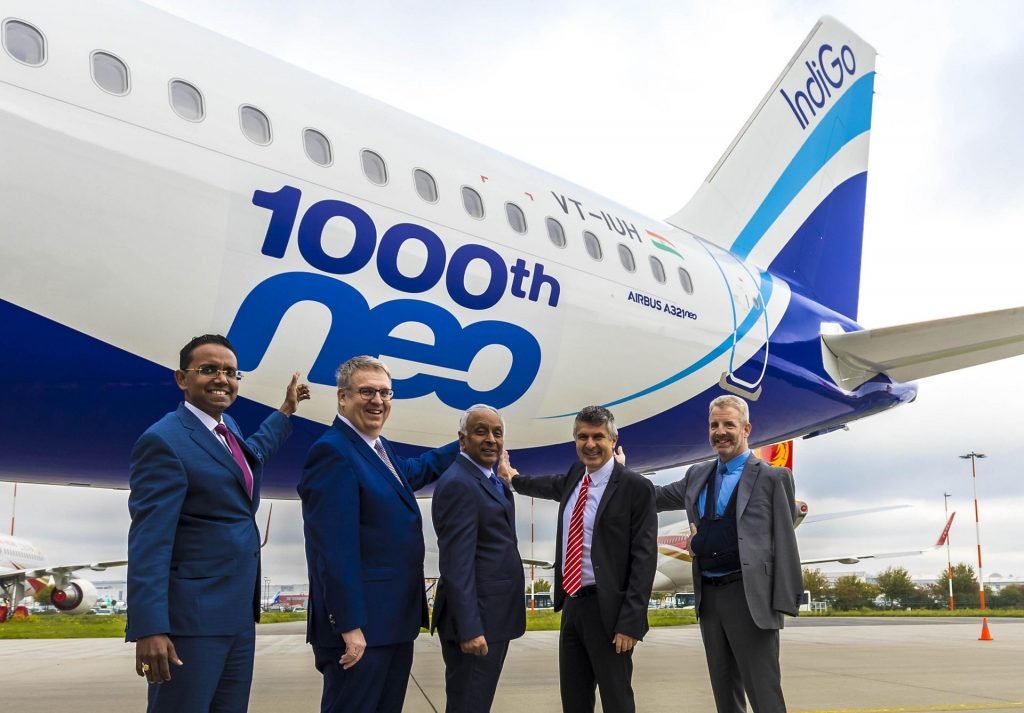 Indian budget airline IndiGo is close to placing a near-record order for over 300 Airbus A320neo-family jets worth at least $33 billion at notional catalogue prices to cement its position as India’s largest carrier by market share.

People familiar with the matter told Reuters that IndiGo, part of InterGlobe Aviation, was putting the finishing touches to an order that would include Airbus’s newest jet, a long-range version of the single-aisle A320 type called A321XLR.