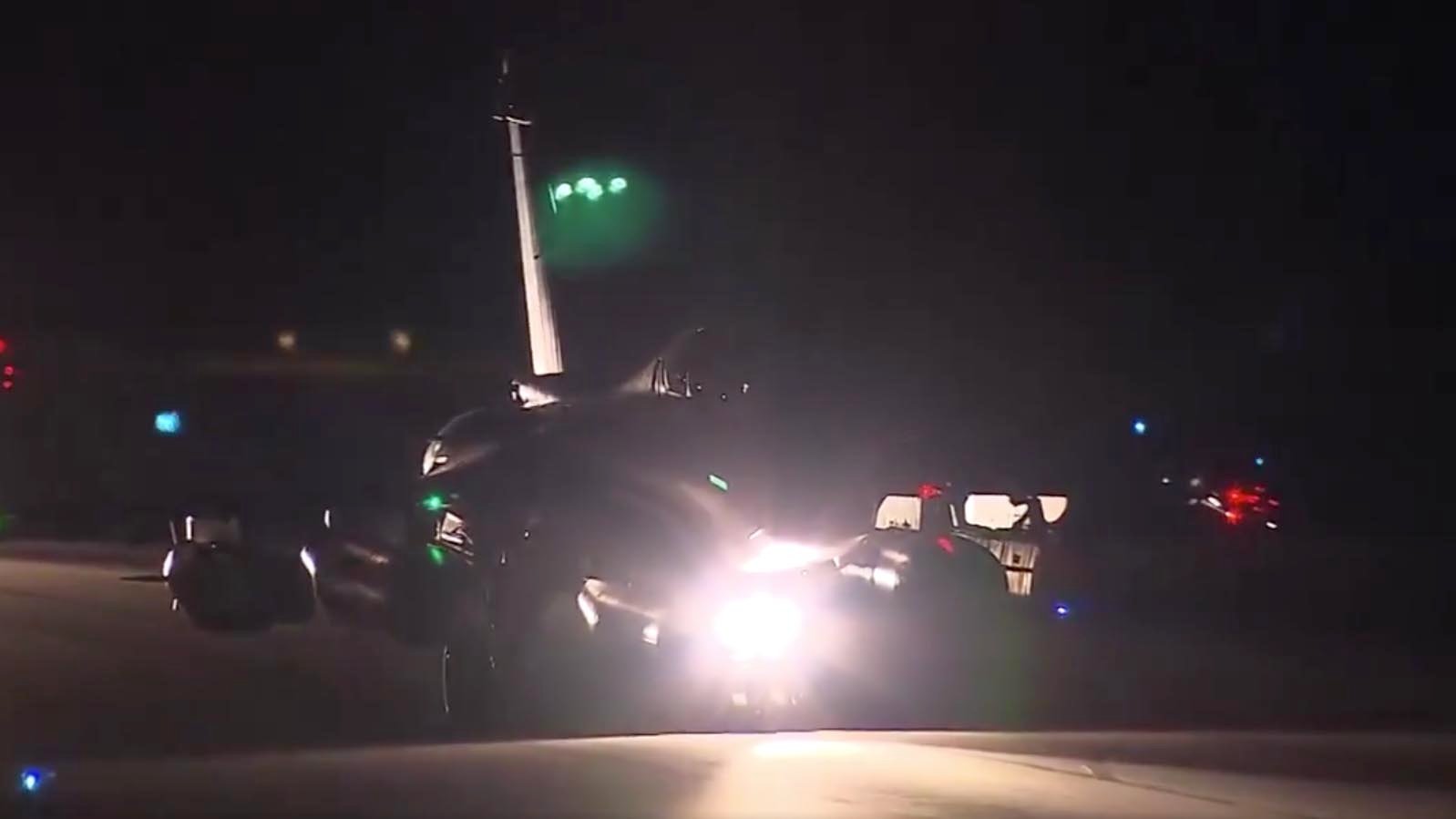 The order would make Indonesia the second state in the Indo-Pacific region after India to rely on the jet produced by Dassault Aviation.

Indonesia’s state-run Antara news agency cited the country’s defence minister as saying the agreement was for six Rafale jets, with 36 to follow.