International flights to, from Saudi Arabia halted until further notice amid fear of Coronavirus second wave 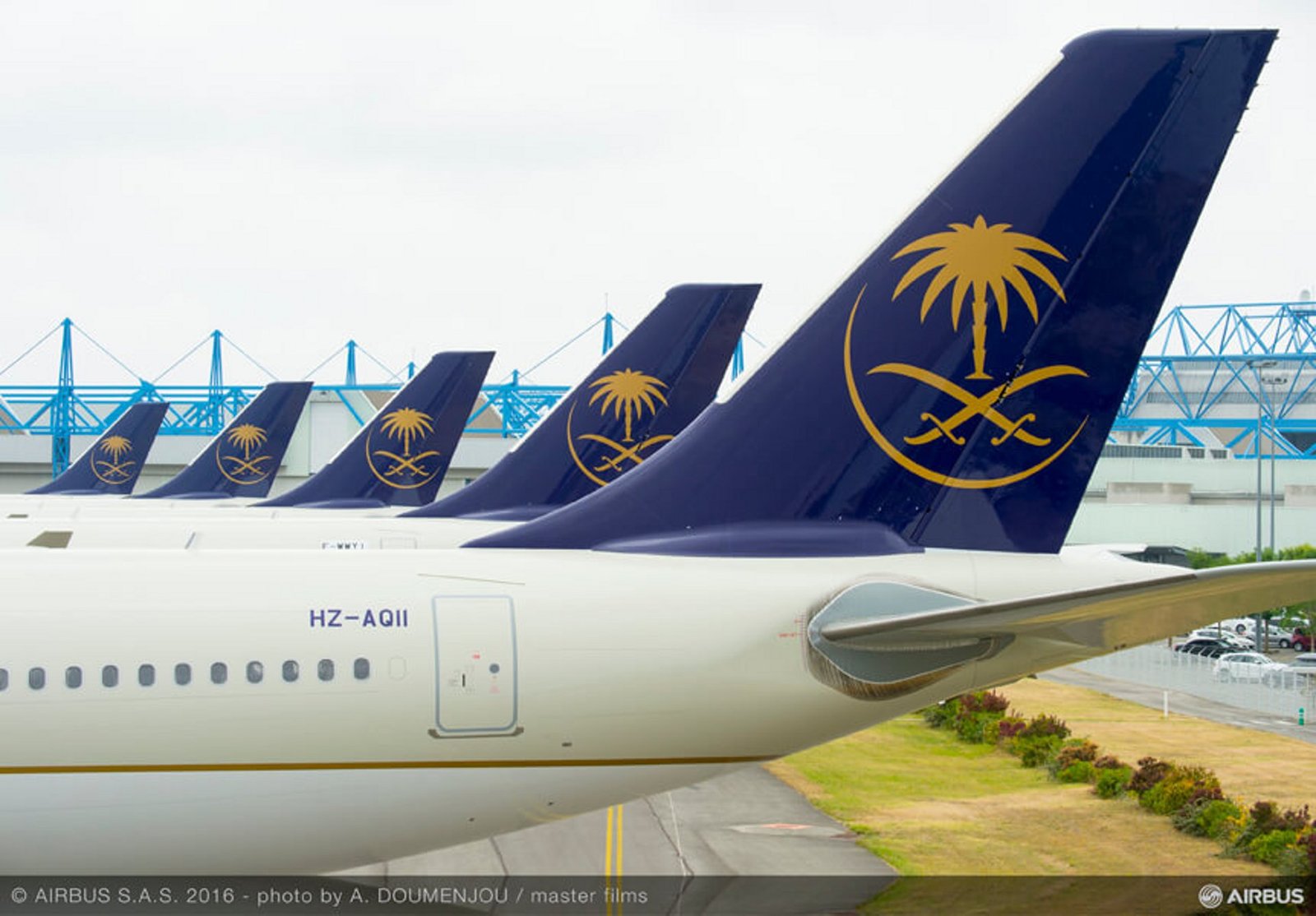 All international flights to and from Saudi Arabia will continue to be suspended until further notice due to the novel coronavirus pandemic, the Kingdom’s Saudia Airlines said on Sunday.

Flights are expected to resume gradually and a schedule will be announced through official channels, said the airline, responding to rumors about the resumption of flights.

Only flights carrying Saudi Arabian citizens who were stranded abroad have been allowed to enter the Kingdom from abroad, Saudia added.

Domestic flights in the Kingdom via its national airlines resumed on May 31 after they were suspended for more than two months.