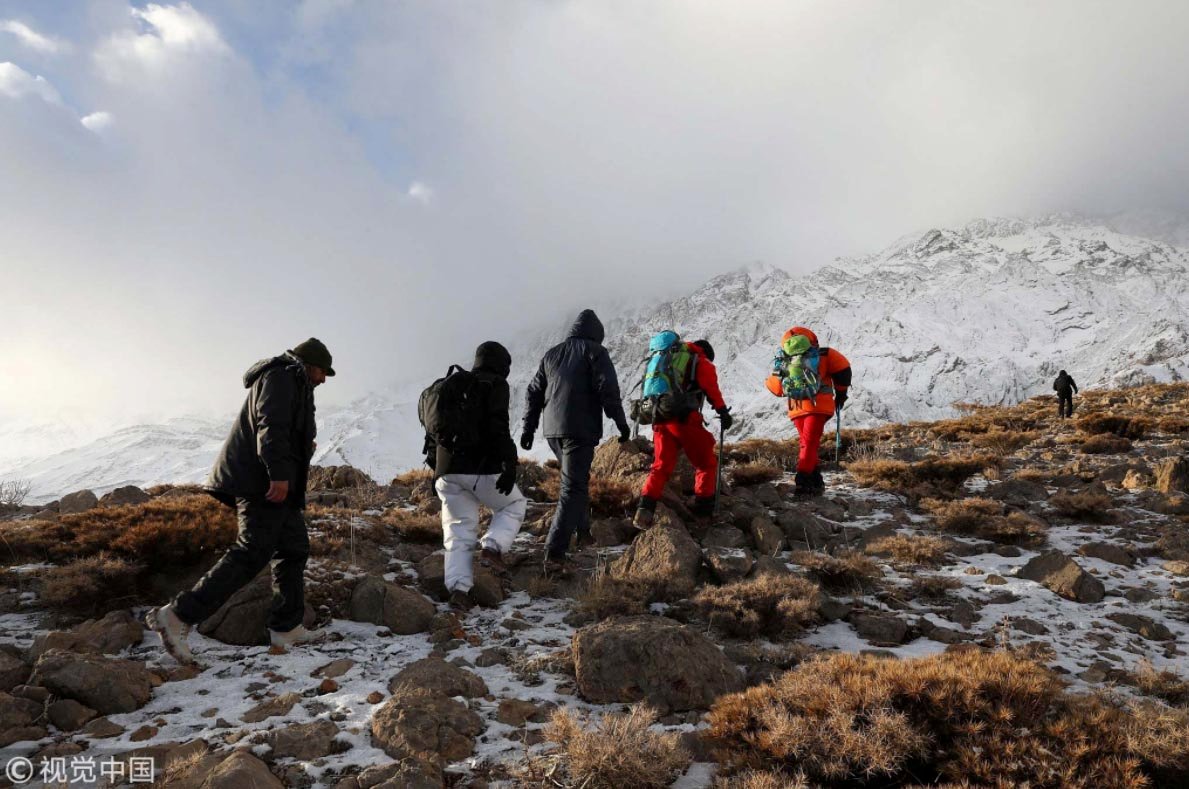 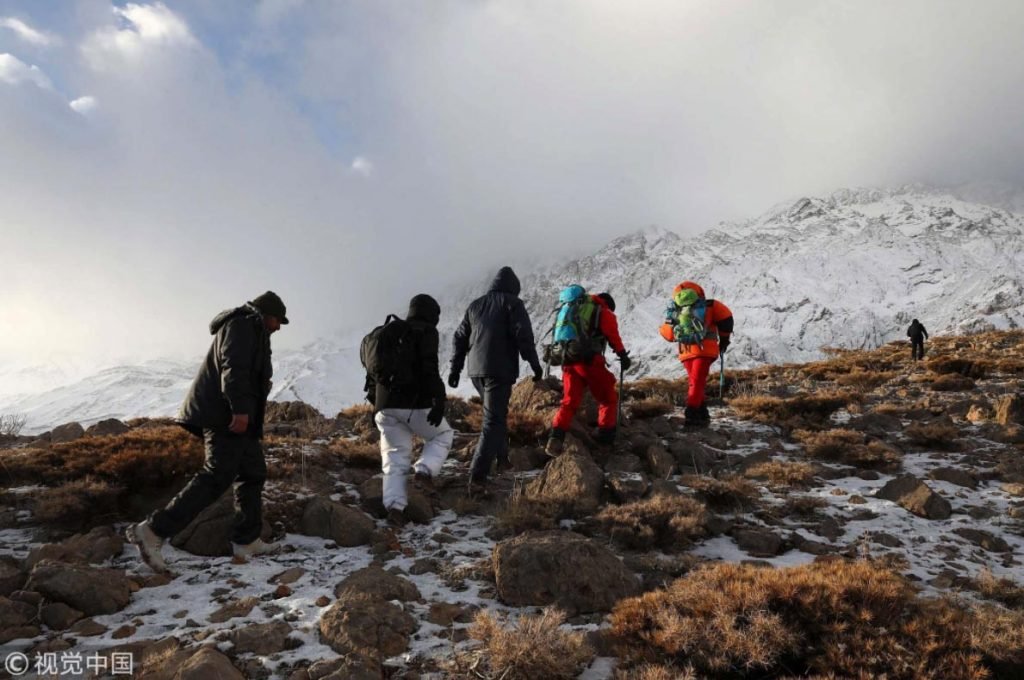 Iranian rescue teams resumed their search on Monday for a ATR-72 that disappeared high in the Zagros mountains the previous day with 66 people onboard.

State television said the weather had improved after blizzard conditions hampered search efforts Sunday, and that helicopters were now able to take part in the hunt for Aseman Airlines flight EP3704.

The authorities had called off the rescue effort overnight as heavy snow and rain made it impossible to work. 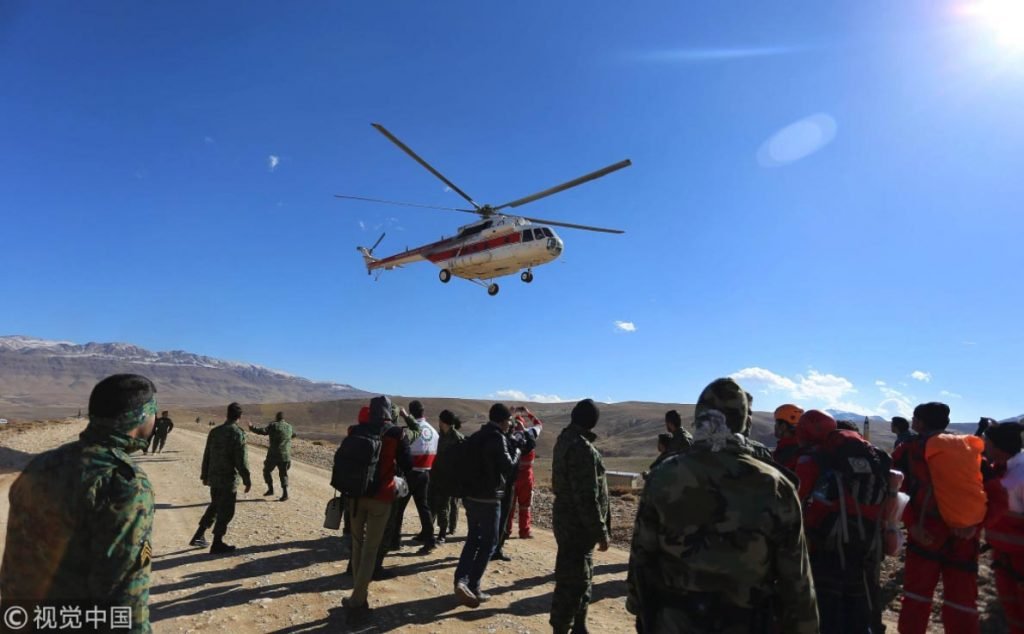 It is thought to have crashed on the Dena mountain of Iran’s southwestern Zagros range, but one official said there could be as many as 100 peaks to search in the vast and remote area.

“Despite all these conditions, both land and air teams are active. As soon as permission is given, drones will be used as well.” 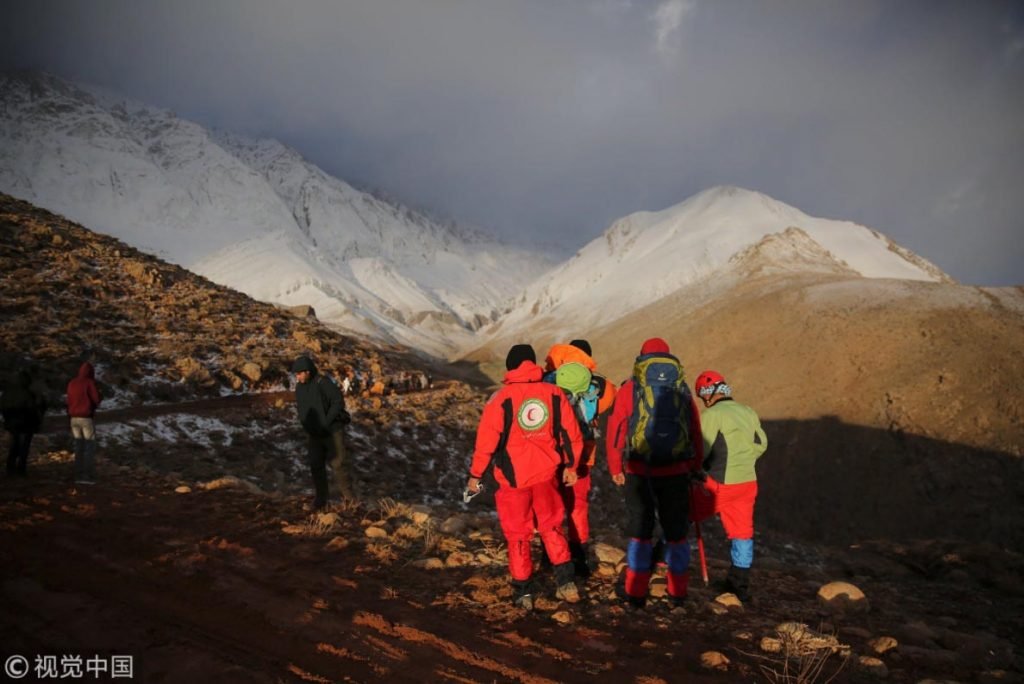