Iran foreign minister made surprise by landing at Biarritz, France during #G7 summit on board Airbus A321 direct flight from Tehran 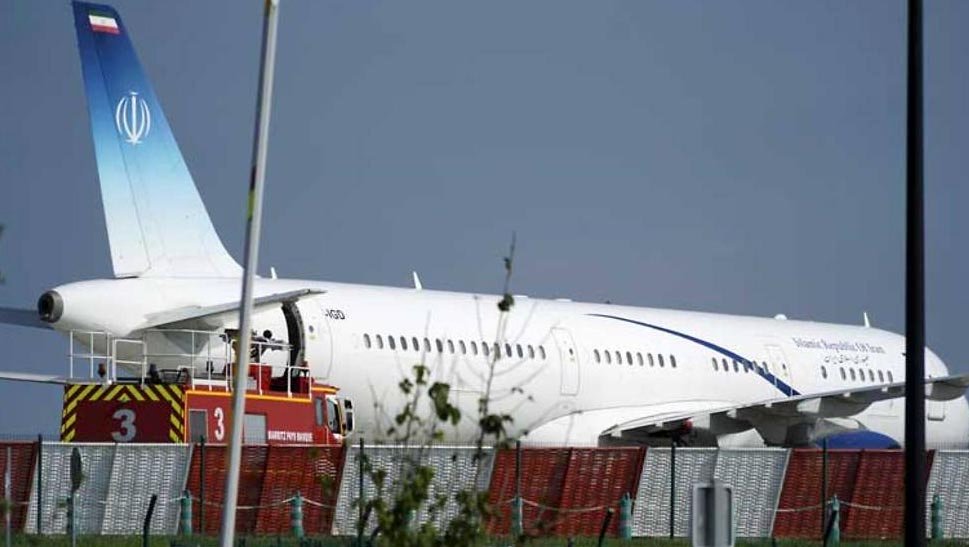 Mohammad Javad Zarif flew on board an Airbus A321-200 (reg. EP-IGD), a direct flight from Tehran.

The French presidency confirmed his arrival, but emphasised no talks were planned with the American side.

A French diplomat also suggested – without confirming – that Trump had been made aware of the arrival during an impromptu two-hour lunch with Macron on a hotel terrace on Saturday.