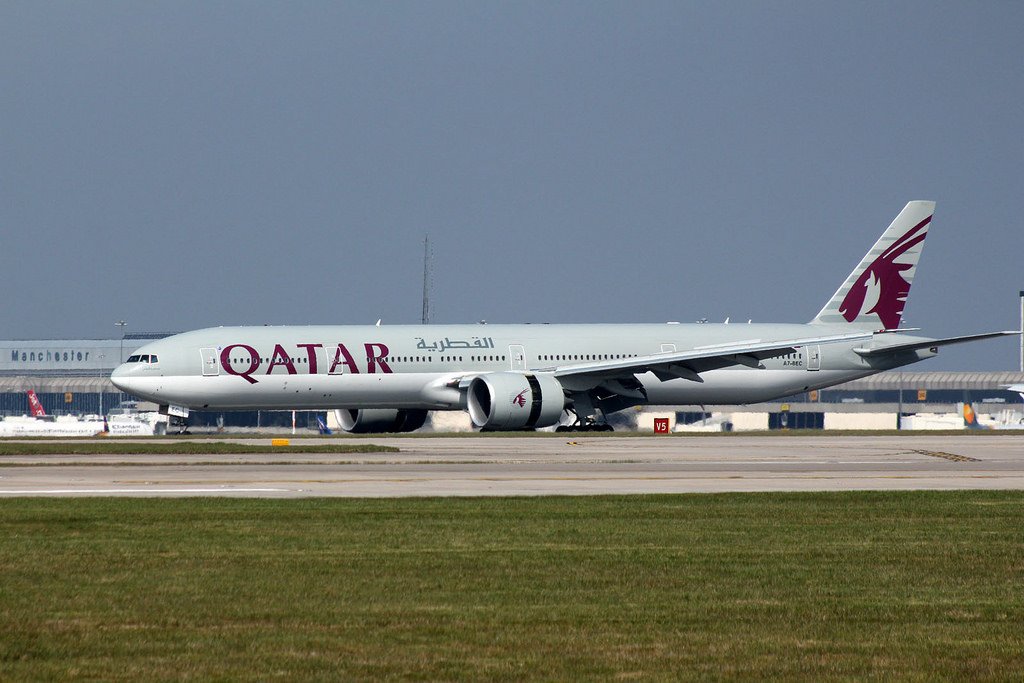 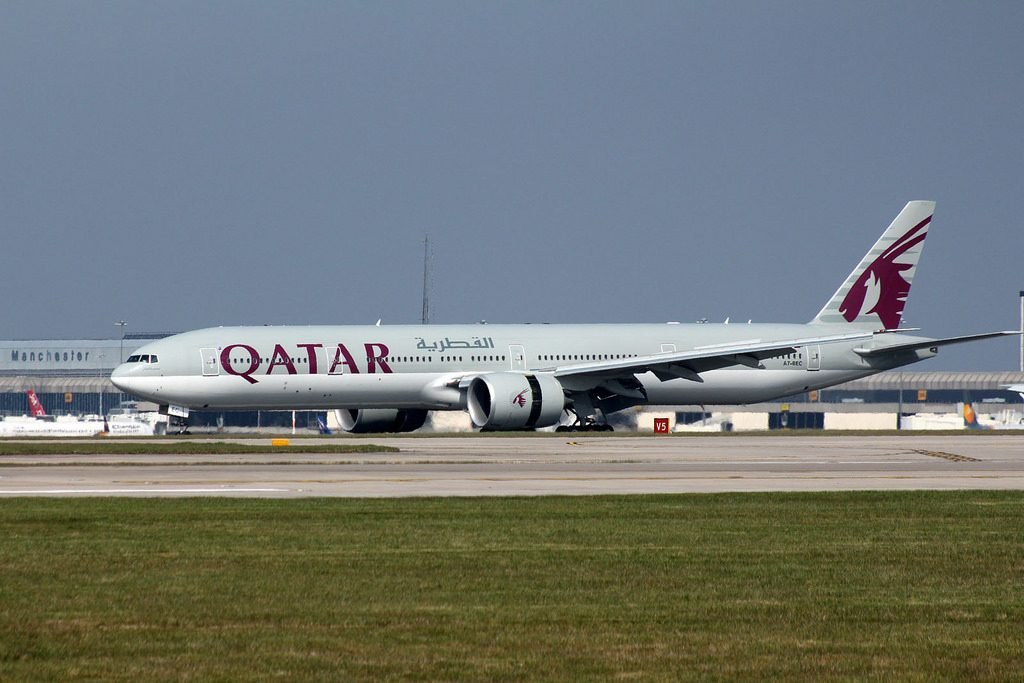 According to sources, the Iranian lady reportedly unlocked her sleeping husband’s mobile phone by putting his finger on its scanner and then she realized that he was allegedly cheating on her.

The woman, who was a few drinks down by then, reportedly got into a fight with her husband and also misbehaved with crew members who tried to pacify her.

With the situation getting out of hand, the pilot decided to divert the Boeing 777-300 (reg. A7-BEC) to Chennai. Once there, the Iranian family — husband, wife and their young child — were offloaded there and the plane resumed its journey to Bali.

Since there was no security issue and given the reasoning offered by the lady, authorities in Chennai kept the family at the airport. Once the lady got a little sober, the family was put on a flight to Kuala Lumpur and they were to take a connecting flight to Doha from there.

Confirming this case of unruly passenger, a Central Industrial Security Force official said: “On November 5, at about 10 am, Qatar Airways flight QR962 (Doha-Bali) was diverted to Chennai. A lady along with her husband and a child, all Iranian nationals, were offloaded by Qatar Airline as the lady passenger (who was intoxicated) misbehaved with crew members inflight. They were sent to Kuala Lumpur by Batik Air flight 6019 for further travel to Doha.”