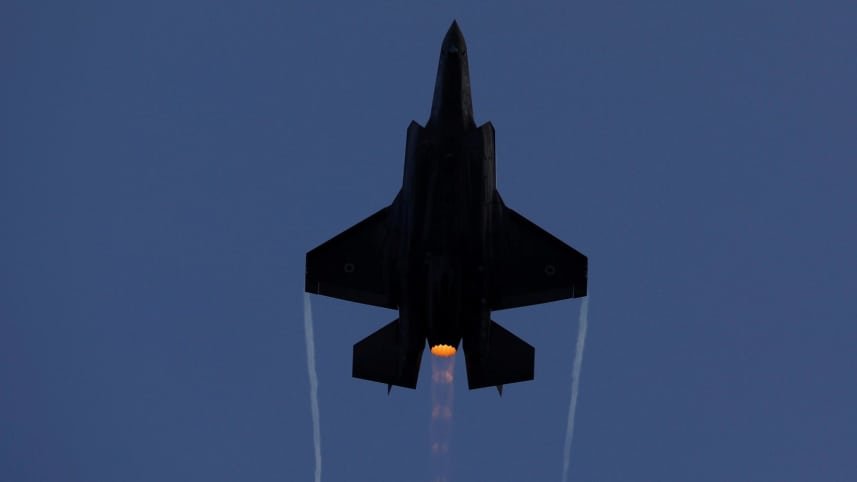 Israel is the first country in the world to carry out an “operational attack” with the F-35 stealth fighter, Israel’s air force commander Maj. Gen. Amikam Norkin said on Tuesday.

“The F-35 squadron has become an operational squadron. We are flying the F-35 all over the Middle East – we might be the first to attack with F-35 in the Middle East,” he said.

Norkin presented images of the F-35 over Beirut, Lebanon and said that the stealth fighter did not participate in the last strike in Syria but did in two previous ones.

Norkin also said that Iran fired 32 rockets at Israel during the flare-up across the Syrian border earlier this month. According to Norkin, four rockets were intercepted by Israel, and the rest landed outside of Israeli territory. Speaking at a Herzliya conference, Norkin added that more than 100 surface-to-air missiles were fired at Israeli jets over Syria.