It’s official: Airbus A320 family have overtaken the Boeing 737 in terms of total orders 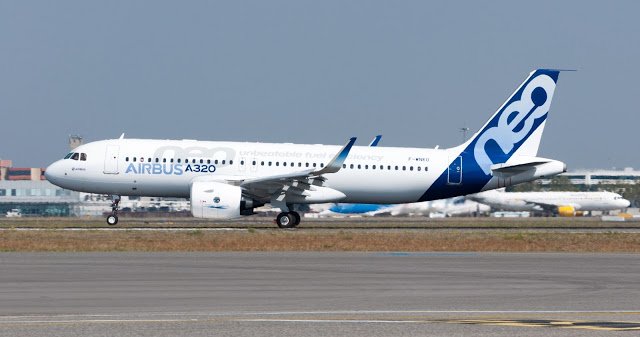 Airbus’s A320 family have overtaken the Boeing 737 in terms of total orders.

Over 55 years of history, the Boeing 737 jetliner has become the best-selling airplane of all time. But the crisis that’s grounded the latest generation of the plane, the 737 Max, has cost the plane its crown.

Through the end of October, Boeing had recorded 15,136 orders for 737 models, including all generations of the plane. Airbus, however, noted 15,193 orders for its competitor, the A320 family.

Airbus has been closing the gap between its plane and Boeing’s for the past few years, particularly as Airbus introduced its newest version, the A320neo, before Boeing was ready with its 737 Max. However, the A320 was still more than 400 orders behind the 737 at the end of 2018.

The crisis that has grounded the 737 Max is a major contributor, as Boeing has failed to book a meaningful order for the 737 Max since April, a month after the grounding began.