JAL first airline to use A350 on an exclusive domestic route 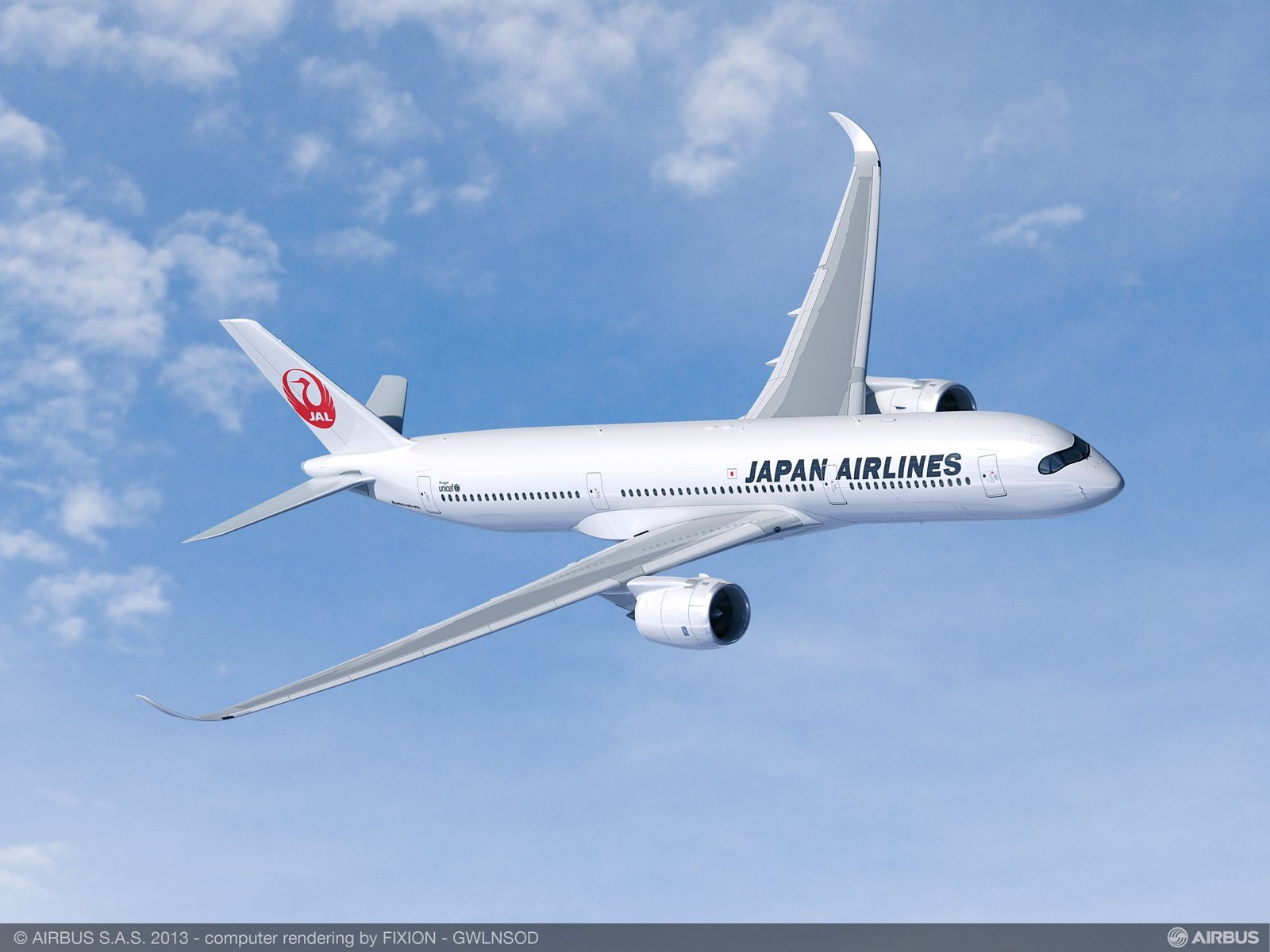 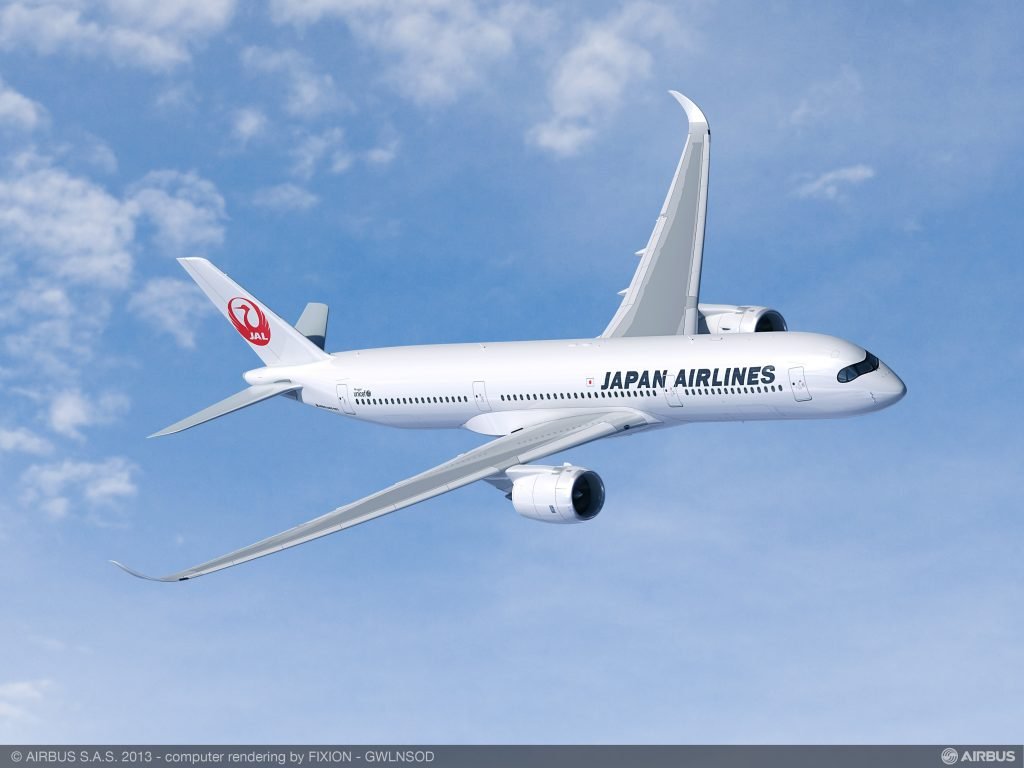 Japan Airlines has announced that they will be using a new Airbus A350-900 on a domestic route in Japan, between the cities of Haneda and Fukuoka.

It is the first time an A350-900 to be used in an exclusive domestic capacity.