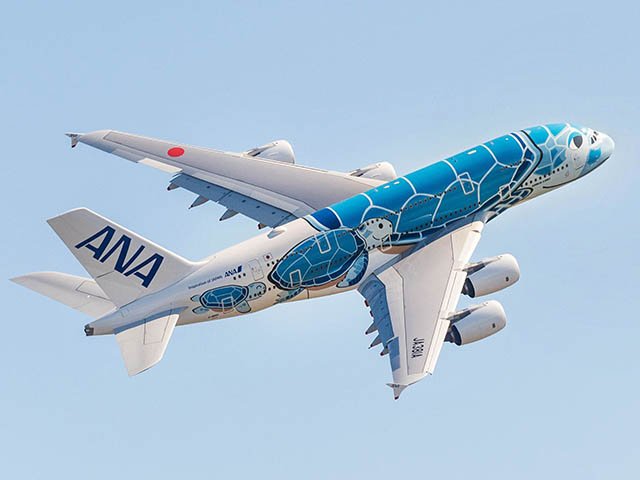 Japan said Wednesday that it has asked airlines to suspend new bookings for flights entering the country through the end of the year, effectively sealing its borders for everyone, including Japanese citizens, unless they have a pre-existing reservation.

The move, a response to the Omicron variant of the Covid-19 virus, marks the first time during the pandemic that Japan has tried to lock out its own citizens in addition to foreigners.

“This is an emergency and extraordinary measure that we are taking for the time being” because little is known about Omicron, said Junsuke Kajita, an official at the international flights division at the Ministry of Land, Infrastructure, Transport and Tourism. He said both Japanese and foreign airlines have been told not to accept reservations for flights entering Japan in December.

The flight restrictions came shortly after Japan said it confirmed its second case of the Omicron variant of the Covid-19 virus, this time occurring in a man who arrived from Peru.

The man, in his 20s, arrived at Tokyo’s Narita airport on Saturday and tested positive. Sequencing later showed it was the Omicron variant, government spokesman Hirokazu Matsuno said Wednesday. The man is currently isolated at a medical facility, he said. Officials said the man had received two doses of the vaccine sold by Pfizer Inc. and had no symptoms on arrival, but later developed a fever and sore throat.

The announcement of the second case came a day after Japan confirmed its first Omicron case, a Namibian diplomat who arrived at Narita on Sunday.