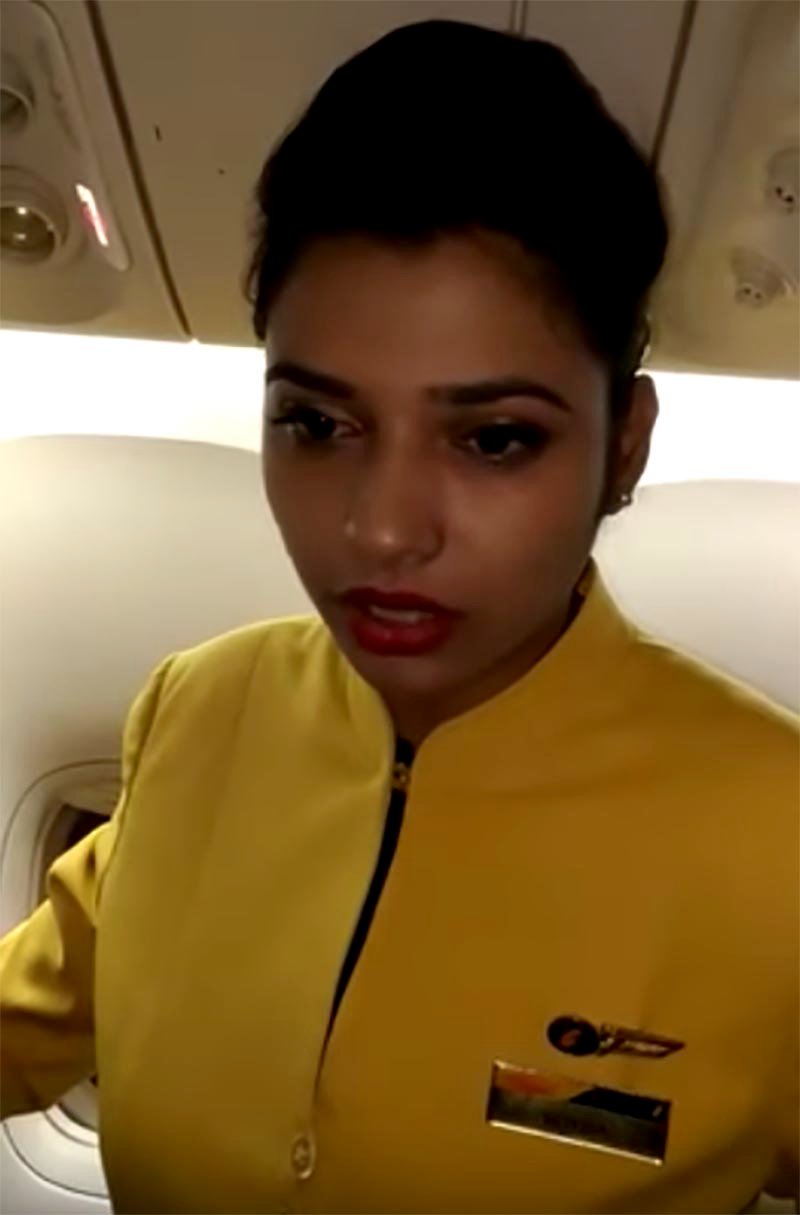 An Indian flight attendant has been arrested for allegedly trying to smuggle out nearly $500,000 out of the country.

Acting on a tip-off, Directorate of Revenue Intelligence (DRI) officials intercepted a Jet Airways flight leaving Delhi for Hong Kong at 2am on Monday. 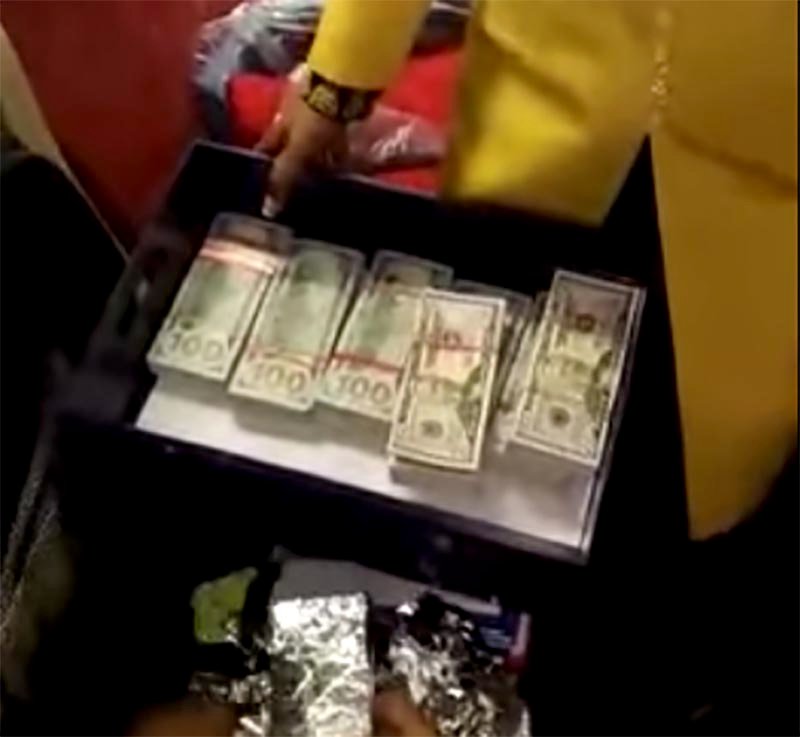 Authorities searched the baggage belonging to the flight attendant and found nearly $500,000 which had been tucked below cosmetics and shoes.

The DRI suspects that a few other crew members of Jet Airways may also be involved in the smuggling racket.