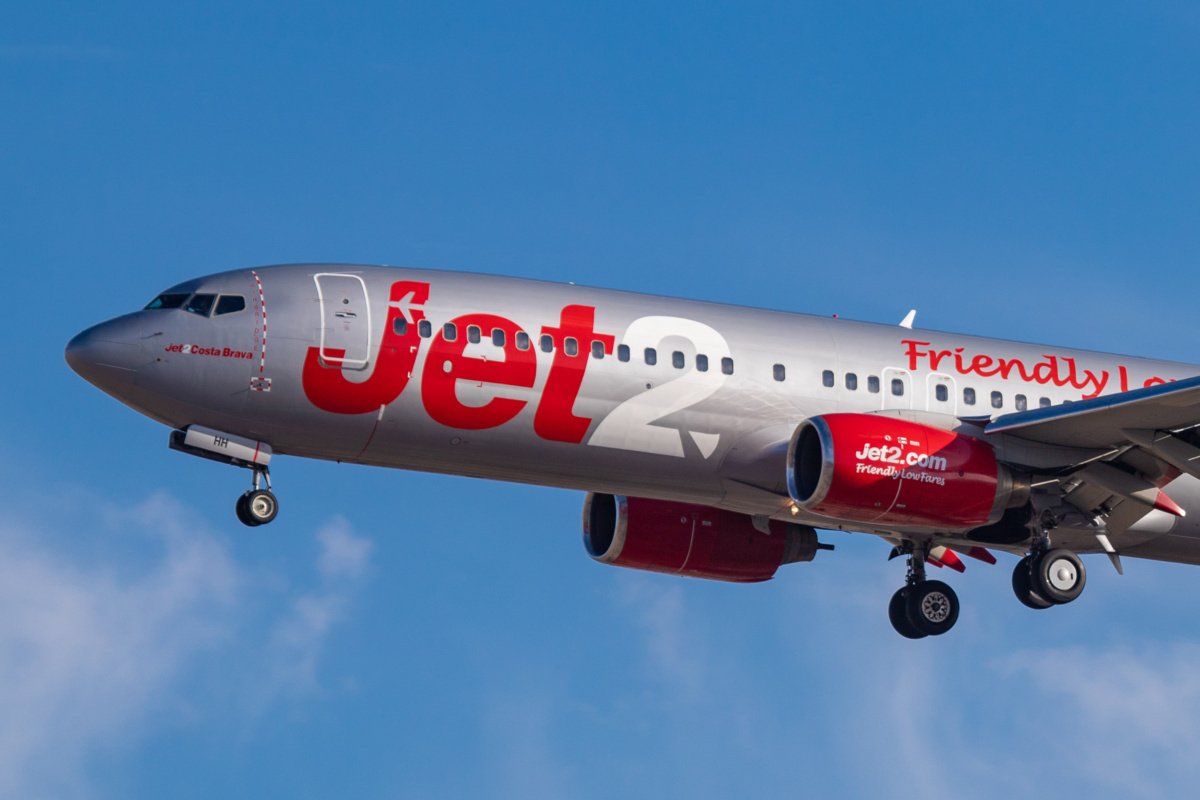 British leisure airline Jet2 has canceled all flights between the UK and Croatia along with Mainland Spain amid COVID uncertainty due to strict measures.

This was announced after the introduction of restrictive measures for travelers coming from Croatia to the United Kingdom, which resulted in a significant drop in demand.

In a statement released by the airline, Jet2 spokesperson said:

“Due to the ongoing uncertainty caused by the Covid-19 pandemic, as well as the current UK government advice, we’ve also taken the difficult decision to suspend flights to Mainland Spain up to and including 31 October 2020.

“Flights to Croatia (Dubrovnik, Split, and Pula) are also suspended up to and including 31 October 2020.”

Earlier in July, Jet2 had launched as many as 12 international routes to Croatia, from numerous British airports to Dubrovnik, Split, and Pula after the restrictive measures were lifted in the UK.