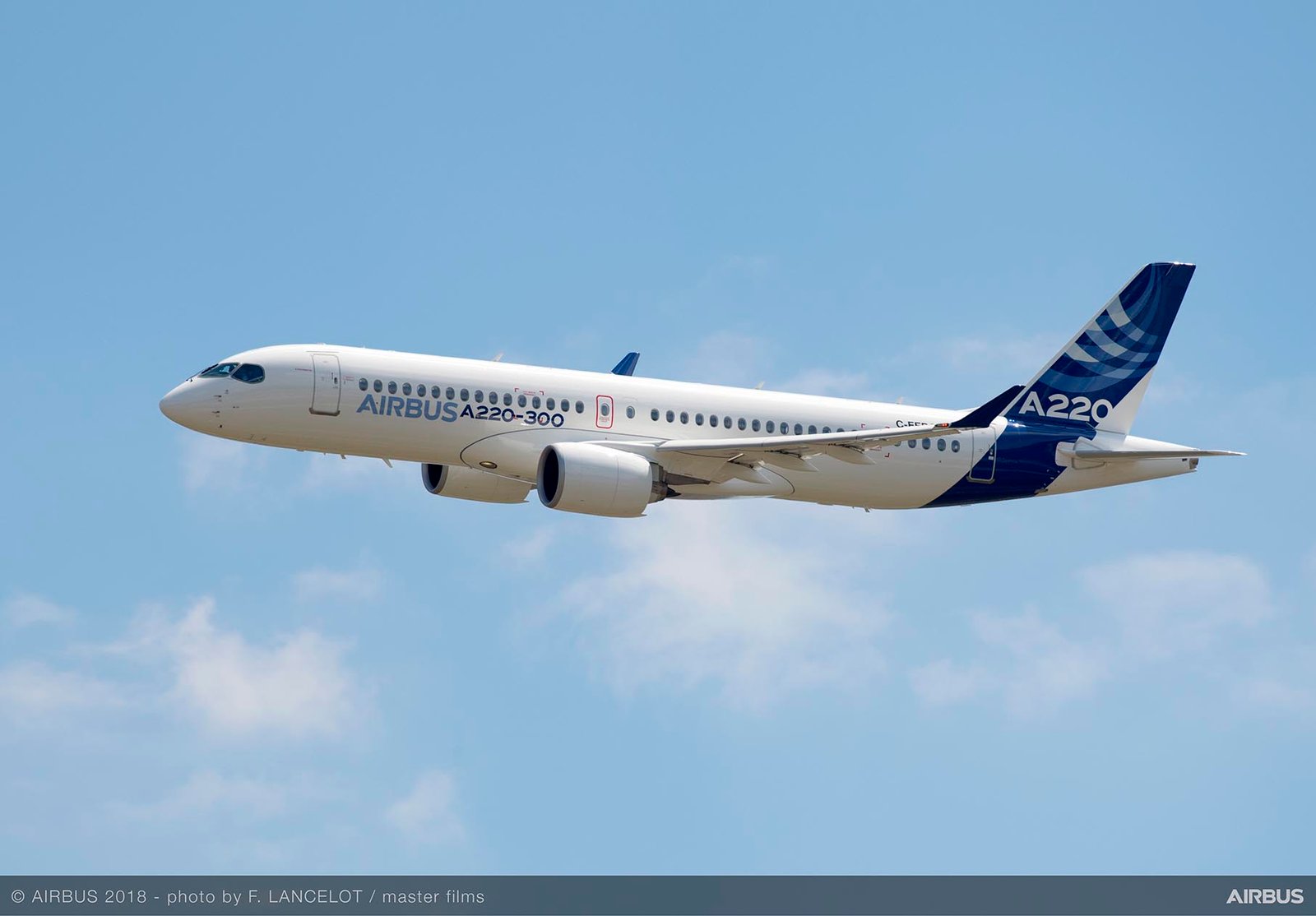 JetBlue Airways has firmed up an order for 60 A220-300 aircraft, the larger model of the new, industry-leading A220 series.

JetBlue’s existing Airbus fleet includes 193 A320 and A321ceo aircraft in operation, with an additional 85 A321neo aircraft on order.

The start-up U.S. airline code-named “Moxy” has signed a firm order with Airbus to purchase 60 A220-300 aircraft.

Moxy is the new airline venture led by David Neeleman, one of the industry’s most innovative entrepreneurs and founder of JetBlue Airways. In addition to JetBlue, Neeleman also founded Azul Brazilian Airlines and is the controlling investor in the revitalization of TAP Air Portugal.

Plans for Moxy, a low-cost airline were unveiled at the Farnborough International Air Show in July.