JetBlue comes to the rescue of jilted bridesmaid 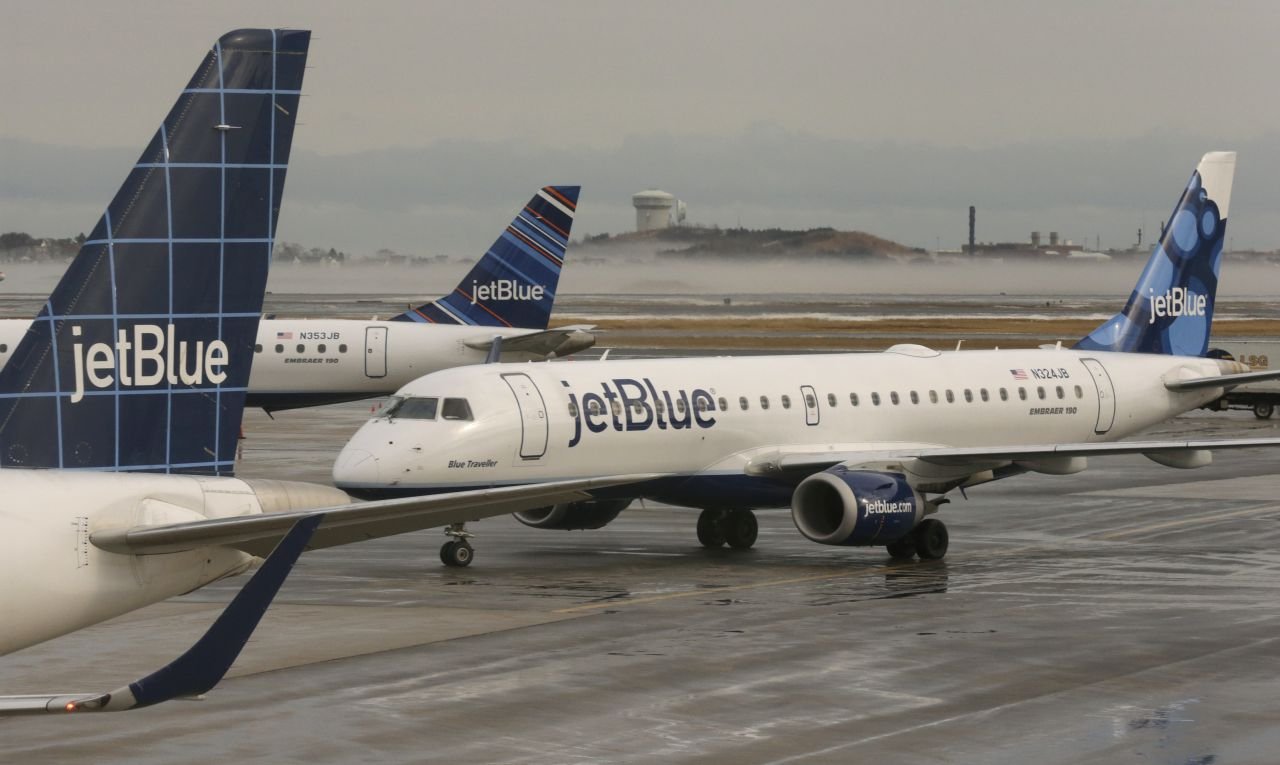 JetBlue has come to the rescue after a jilted bridesmaid’s tweet went viral.

SOS @JetBlue! Booked my X-C flights for a wedding, then was asked “to relinquish” my “duties as a bridesmaid” & mail my bridesmaid outfit X-C so another girl could fill in and wear it (Happy bday to me!) I am laughing & crying & must avoid this wedding at all costs. Pls help? pic.twitter.com/OrZUptt34w

Ms Duffy included a screenshot of the email from the bride, only known as Alex. In the email Alex said it was because of an apparent conflict with Ms Duffy’s school schedule, but that she could still come to the wedding and have a fabulous time. Alex said in the email that it was one of the hardest things she’s ever had to do and, “please don’t feel like you’re letting me down, I am asking you to do this.”

JetBlue replied to the tweet saying “Yikes!” and asking Ms Duffy to DM them for options. JetBlue has since told AZ Central, via email, that they have waived cancellation fees on the ticket so Ms Duffy can save the airfare foe a future flight. “We can all understand the customer’s desire to get some distance from the situation.” Also in the email JetBlue Spokesperson Morgan Johnston told AZ Central, “JetBlue is also about bringing people together…and while feelings may be raw now, we hope one day these friends might be able to patch things up, so we’ve also offered her a vacation to use with her old friend at a future date.”

Yikes! Send us your confirmation code via DM. We’re happy to go over option with you. https://t.co/xSmyP7Lfyg

Most commentators sided with Ms Duffy, though some sided with the bride. Many were also questioning the choice of a jumpsuit for the bridesmaid’s outfits, while others also said that JetBlue should sent Ms Duffy on a holiday.

Hey Courtney, we’ve been thinking. The jumpsuit may have been borrowed, but we’ll bring the (Jet)Blue. When you’re ready to patch things up, we’d like to help make your old friendship feel like new. A future girls’ weekend is on us!

Listen, I think this is really crappy and I’m happy JetBlue is so accommodating. But seriously: the bridesmaids are wearing JUMPSUITS?????

The fact that we find out in middle of email that it’s a jumpsuit takes this to an even higher level.

Many also praised JetBlue’s handling of the situation.

I think they mostly use turbofans, not props.

Your kindness in this situation impressed me so much that I will be seriously considering your airline for my future needs.