JetBlue in talks with Airbus on A321XLR plane to service Europe 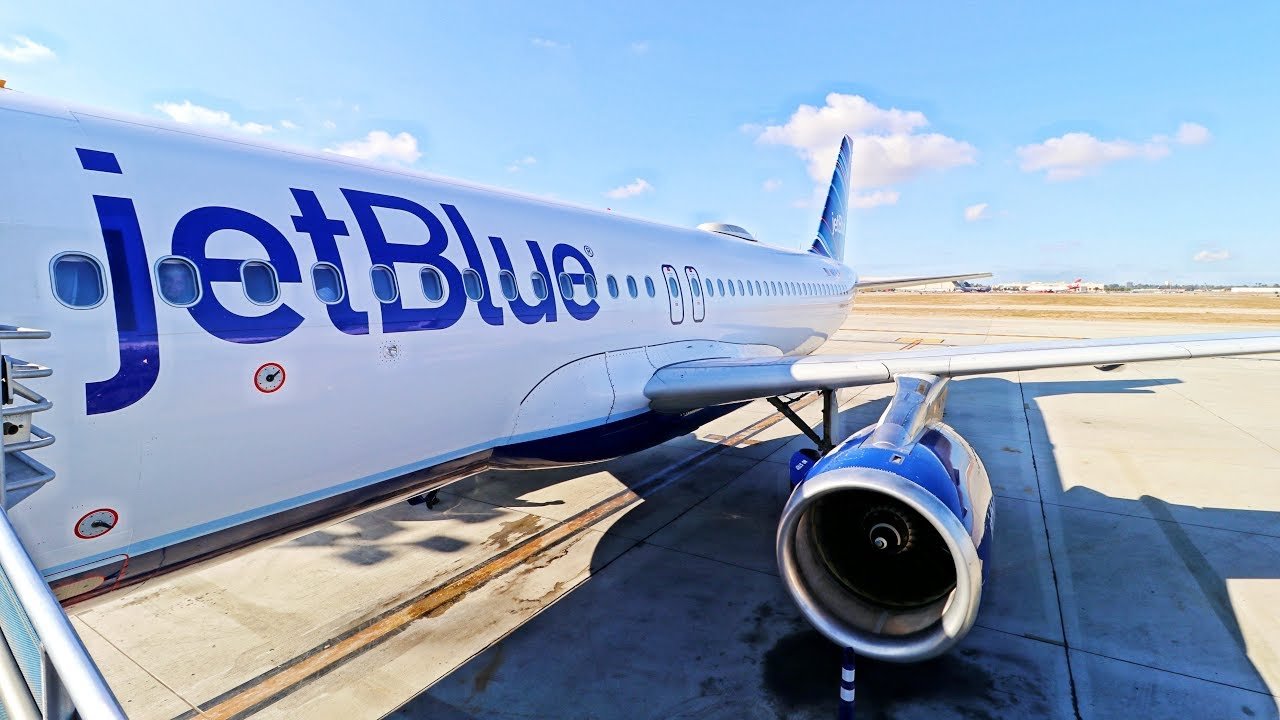 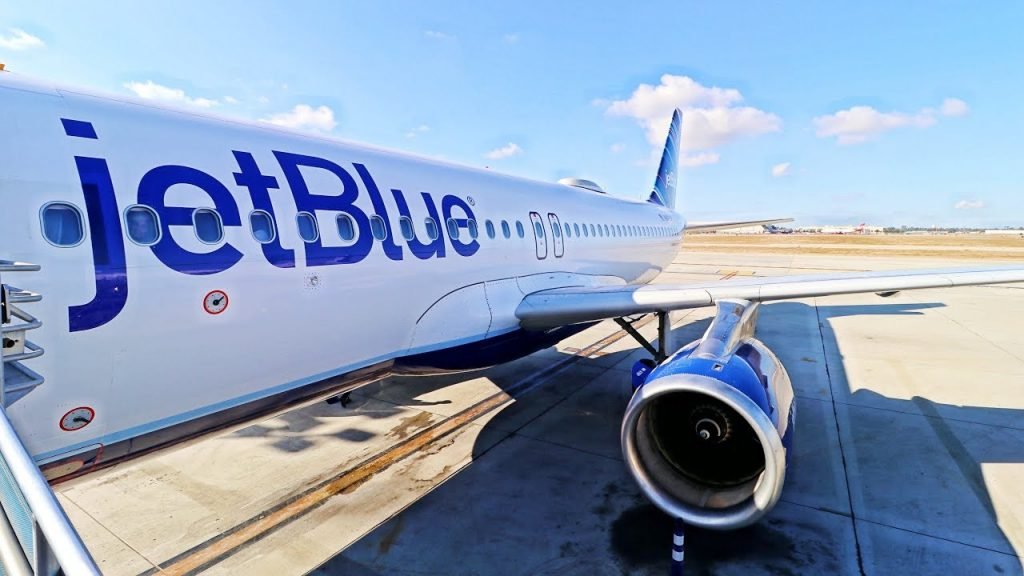 JetBlue Airways Corp is in discussions with Airbus SE about the European planemaker’s plans for a longer-range version of its A321neo family as it prepares to jump into the transatlantic market, Chief Executive Robin Hayes said on Monday.

The sixth-largest U.S. carrier has 85 A321neo aircraft on order, of which it has already decided to convert 13 into a longer-range version called the A321LR for its planned launch of daily flights from New York and Boston to London in 2021.

But if the low-cost carrier decides to fly to other European cities such as Brussels or Amsterdam, it will need a plane with more stamina. It is studying the A321XLR, which Airbus has been promoting ahead of a formal product announcement in June.