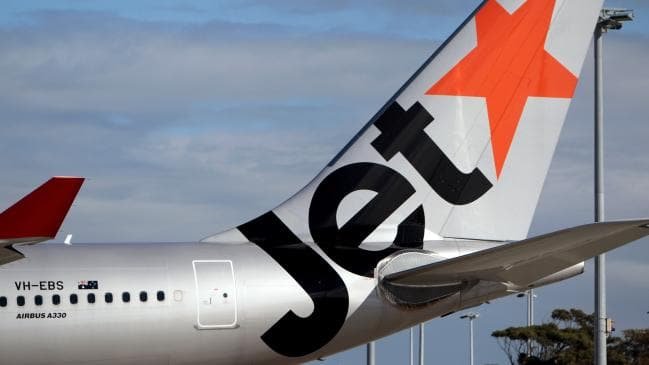 Jetstar admitted to the court that it mislead customers over their rights to refunds on certain airfares. The Australian Competetion and Consumer Commission (ACCC) – the independent federal government statutory authority tasked with enforcing consumer laws – commenced legal action against the airline in December.

ACCC Chairperson, Rod Sims said in a statement, “Jetstar’s representations were false or misleading because all flights come with automatic consumer guarantees that cannot be excluded, restricted or modified, no matter how cheap the fare.

“If a flight is cancelled or significantly delayed, passengers may be entitled to a refund under the consumer guarantees. All consumers have the right to a remedy, such as a refund, if services are not supplied within a reasonable time.

“Businesses simply cannot make blanket ‘no refunds’ statements, because they can mislead consumers into thinking they can never get a refund under any circumstances.

“This decision is a warning to all businesses that misleading consumers about their rights breaches the Australian Consumer Law, and doing so may result in multi-million dollar penalties.”

Jetstar also gave the ACCC a court-enforcable undertaking that they would ammend their policies to ensure they are consistent with Australian Consumer Law (ACL). The airline will also review complaints concerning flight delays or cancellatons between 10 April 2017 and 13 March 2018 and offer refunds or other remedies to customers.

Jetstar told News.com.au, “We take our obligations under Australian Consumer Law seriously and it was never our intention to mislead customers about the circumstances in which they could claim refunds. We worked closely with the ACCC during its review and in July last year made changes to our website and our conditions of carriage, to make sure it’s clear when customers are eligible for a refund.”

The court action comes after Australia’s other 3 major airlines, Qantas, Virgin Australia and Tigerair made court-enforceable undertakings to ensure their policies and practices abide by the legal requirements of the ACL.

The Federal court judgement can be found here.