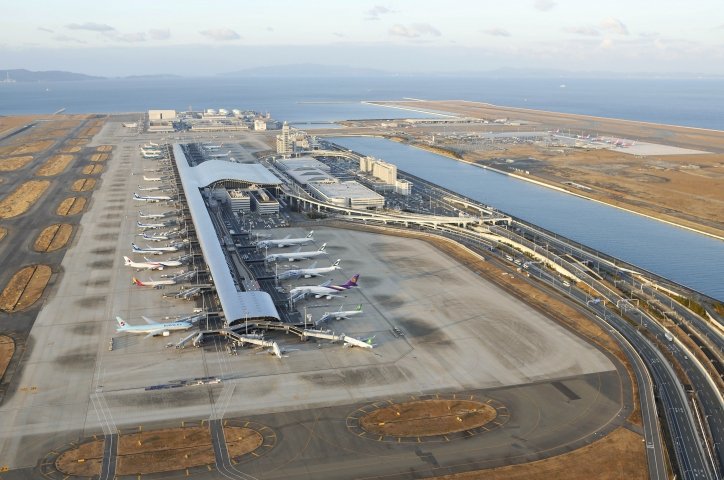 Kansai International Airport is planning to shut down its runways Sunday as a powerful typhoon is expected to pass through the western Japan region.

The airport’s operator said it will close two runways from 11 a.m. local time on Sunday to 6 a.m. on Monday, halting all takeoffs and landings. Train services also are expected to be impacted. West Japan Railway Co. said that it plans to halt local train services Sunday and will suspend bullet train services from late morning between Shin Osaka and Hiroshima stations.

Typhoon Trami was located about 40 kilometers east northeast of Kume Island in Okinawa Prefecture as of 2:45 p.m. local time Saturday, moving north at 20 kilometers per hour, according to the Japan Meteorological Agency website. The typhoon is expected to remain extremely powerful when it reaches western Japan on Sunday, the agency said in a statement.

The typhoon is expected to pick up speed when it passes through the eastern and northern areas of the country on Monday. The agency warned that heavy rains and strong wind are expected in many areas of Japan.