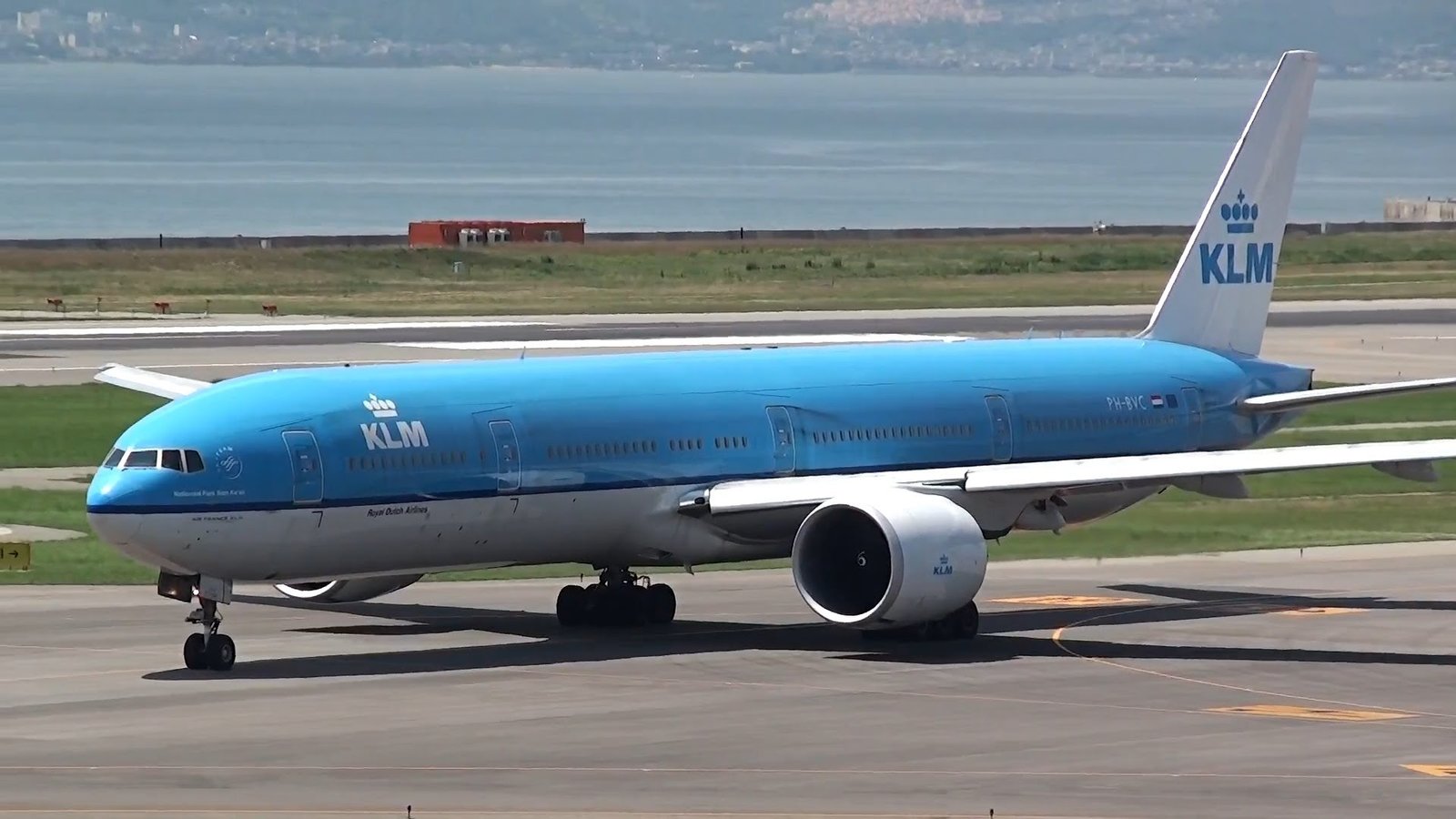 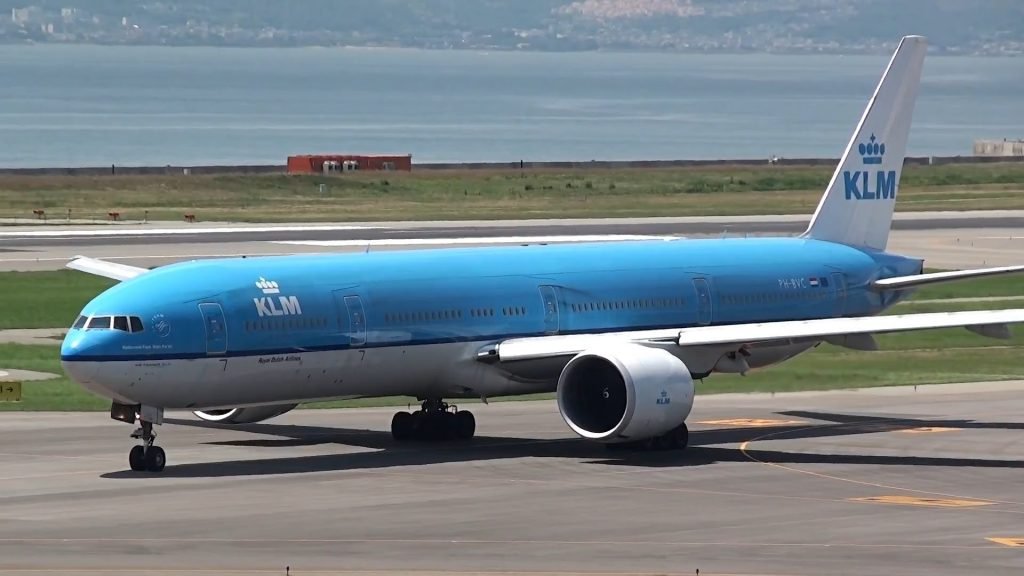 Klm along with Air France will not return to St. Maarten until the end of October 2017 following the devastation caused to Princess Juliana Airport by Hurricane Irma.

KLM Royal Dutch Airlines is adjusting its flight schedules to the Caribbean region from the start of the winter schedule 2017.

Due to the current situation, from the start of the winter schedule on 29 October 2017, KLM will operate two instead of four flights to St Martin.

These flights will stopover on Curaçao. The frequency of weekly flights to Curaçao will also substantially increase.