KLM to retire its last three Boeing 747-400s in October 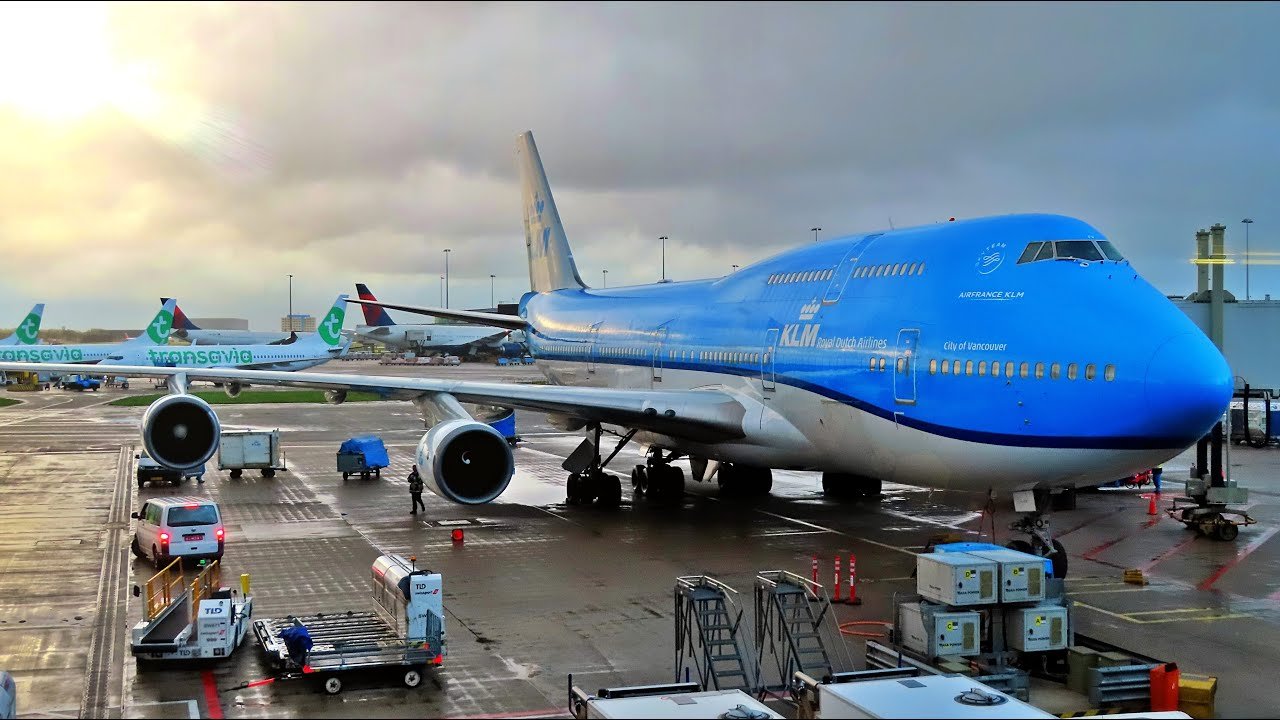 KLM will retire its last three Boeing 747-400s in October.

In March, KLM announced it would retire the seven total passenger airplanes that were in its fleet, a move prompted by the coronavirus crisis.

The company had already planned to stop using the wide-bodied aircraft but was not planning to do so until 2021. But three of the planes, dubbed the Queen of the Skies, remained in service during April to ferry medical supplies to relating to the pandemic.

As transmission rates in the Netherlands have decreased, so has the demand for the planes. ‘The demand from the Dutch government for medical supplies is decreasing to such an extent that KLM will be able to provide transport with the regular capacity again in the future,’ KLM said in a statement.