Lakeland airport, Florida evacuated after a live French missile has been found in a shipping 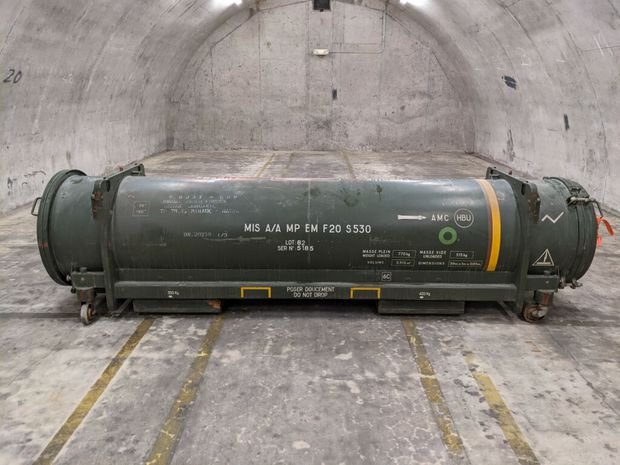 A contractor who was working at a Florida airport opened up a container to find a live missile.

A live, unarmed French missile, essentially like a firearm with a safety on, was found at the Lakeland Linder International Airport Friday afternoon and safely transported to a munition storage facility at MacDill Air Force Base, where it awaits proper disposal, airport and base officials said Monday.

The airport has received inert missiles in the past as part of shipments for their defense contractor tenant, Draken International, said Eugene Conrad, airport director.

But the fact that the missile was found live led to an evacuation of the whole southeast side of the airport for about four hours. 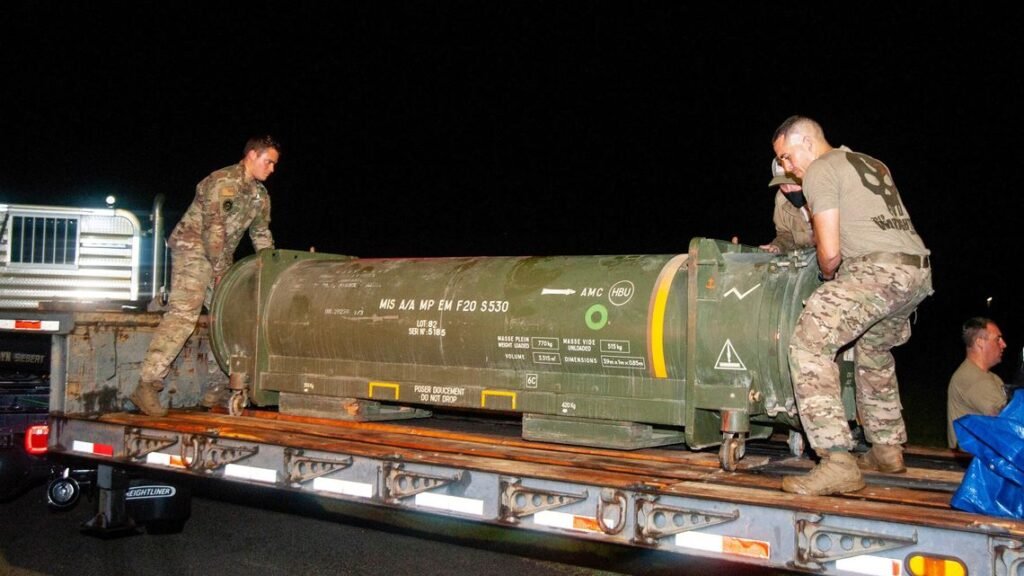 Members of MacDill’s 6th Civil Engineer Squadron Explosive Ordnance Disposal team were dispatched to secure the missile, and the 6th Logistics Readiness Squadron sent a truck with a team to help them load and transport it to base, said Lt. Brandon Hanner, spokesman for the 6th Air Refueling Wing.