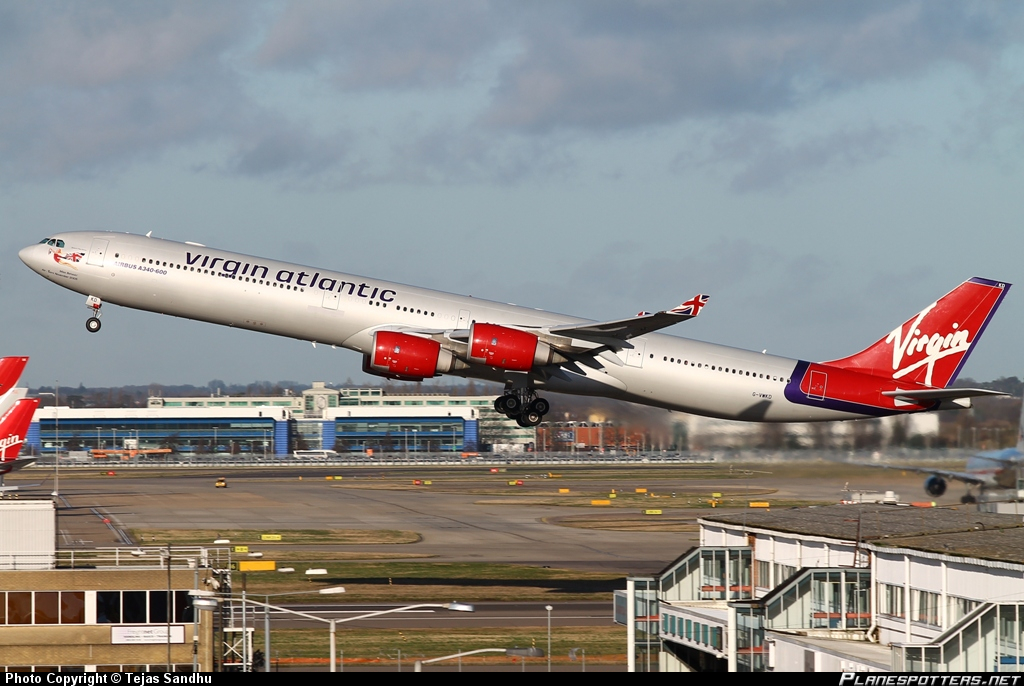 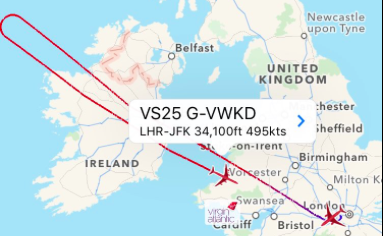 Virgin Atlantic flight VS25 returned to Heathrow last night with 252 passengers and 15 crew after an incident when the first officer was shone by a laser.

“The safety of our crew and customers is our top priority and we apologise for any inconvenience to those onboard.

All customers will be offered overnight accommodation and we will get them on their journey as soon as possible.”

Sky News and BBC News tweets and confirms that flight #VS25 returned to Heathrow because of a laser being pointed at the cockpit and obscuring the pilot’s vision.

A Virgin Atlantic flight bound for New York has safely returned to London Heathrow. Flight #VS25 turned around after there being a cockpit incident where a laser has been pointed towards the cockpit of the A340 and has caused an effect to one or both of the pilots of the Airbus plane.