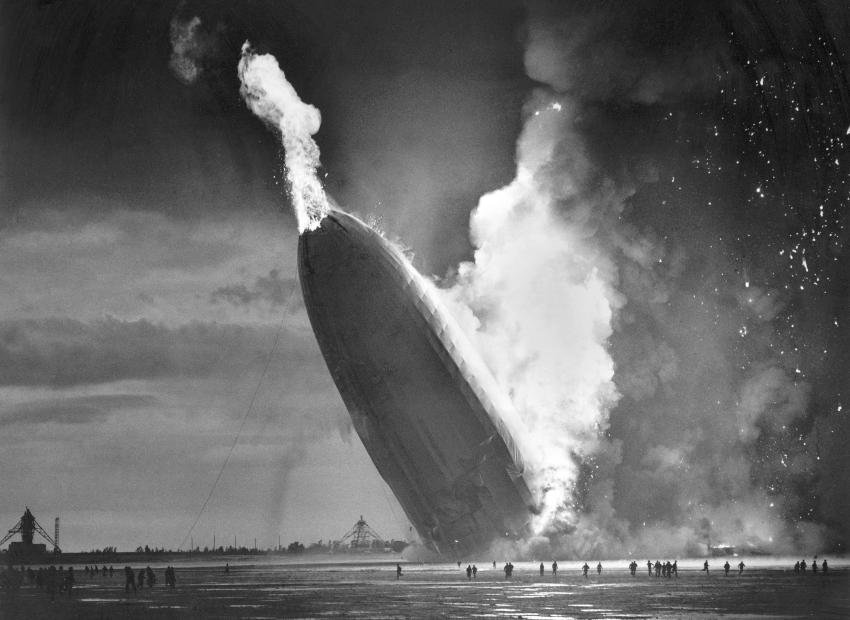 The last remaining survivor of the Hindenburg disaster, Werner Gustav Doehner, who suffered severe burns to his face, arms and legs before his mother managed to toss him and his brother from the burning airship, has died.

Doehner, the last among 62 passengers and crew who escaped the May 6, 1937 fire, was 90. The fire killed his father, sister and 34 others. He was just 8 years old at the time of the crash.

As the 80th anniversary approached in 2017, Doehner told The Associated Press he and his parents, older brother and sister were all on the 804-foot-long zeppelin traveling to Lakehurst Naval Air Station in New Jersey. His father headed to his cabin after using his movie camera to shoot some scenes of the station from the airship’s dining room. That was the last time Doehner saw him.

As the Hindenburg arrived, flames began to flicker on top of the ship. Hydrogen, exposed to air, fueled an inferno.