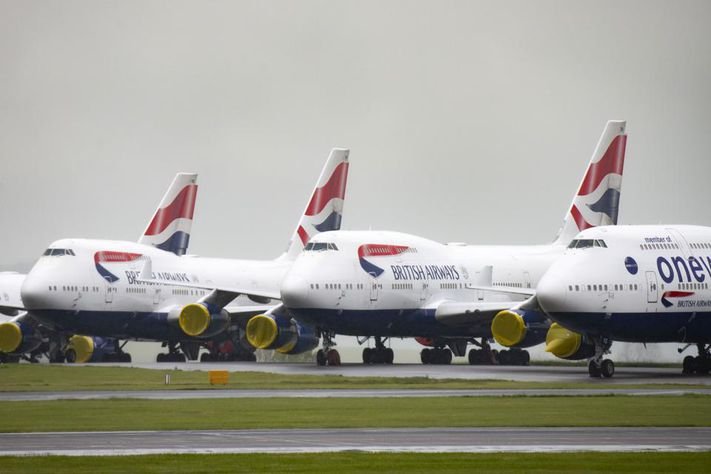 British Airways is planning to to wave goodbye to its final two Heathrow based 747 aircraft.

Earlier this year British Airways announced that it had brought forward the retirement of its fleet of 747-400’s as a result of the impact of the Covid-19 pandemic on our airline and the aviation sector.

LIVESTREAM FROM Kemble for G-CIVB arrival

The airline is due to wave goodbye to its final two Heathrow based 747 aircraft. British Airways currently has a small number still at its engineering facility in Wales, but this will be the last time a British Airways 747 departs from Heathrow. 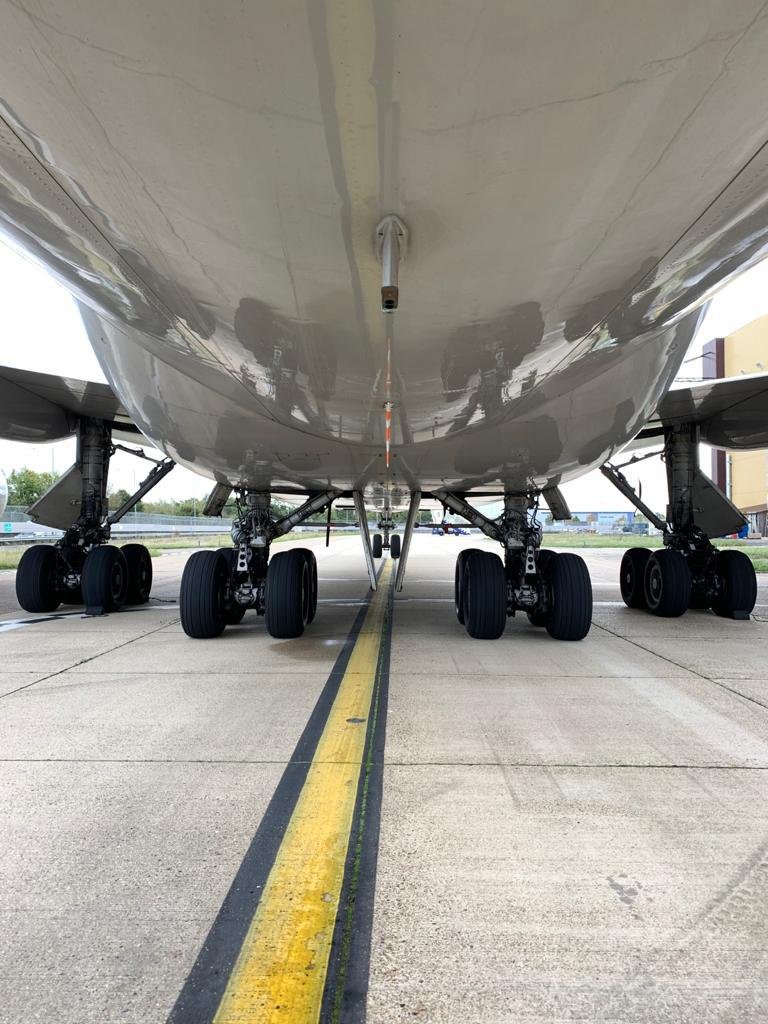 The departure is largely dependent on weather but is planned for his Thursday (October 8), morning.