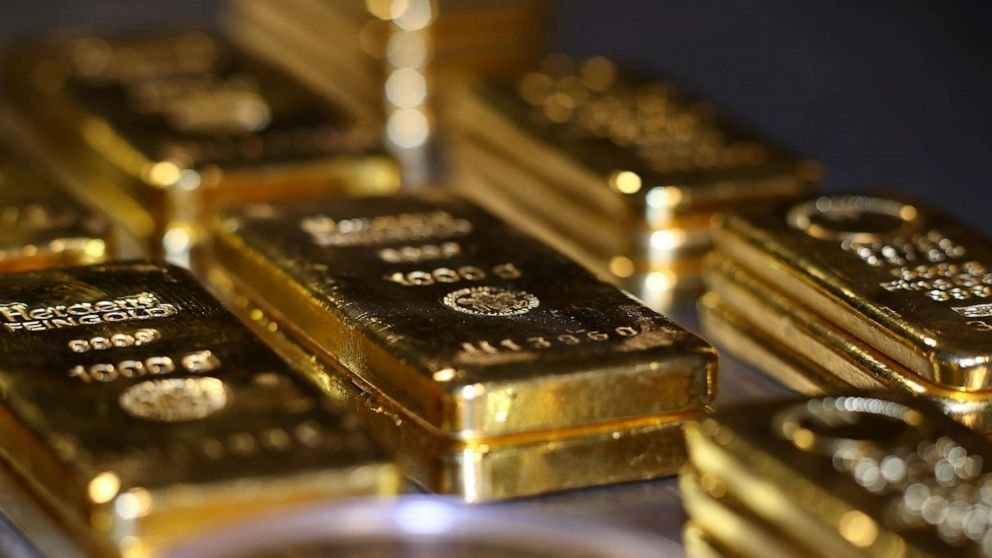 Two cargo handlers who worked at Los Angeles International Airport for Alliance Ground International were arrested on Tuesday on charges of stealing four gold bars worth $56,000 each.

Marlon Moody, 38, and Brian Benson, 35, were arrested by FBI agents. The two men allegedly took four god bars from a shipment of 2,000 gold bars. These bars arrived on a Singapore Airlines flight on April 22.

According to prosecutors, these gold bars worth a total of $112 million were being moved for Toronto Dominion Bank from a secure facility in Australia, with a stopover in Los Angeles.

After the shipment was secured and taken outside the airport, a box containing 25 gold bars was missing. One crew member discovered the stolen box near the warehouse, and supervisors reported it to Los Angeles Airport Police.

Moody reportedly buried two gold bars and gave another to one of his relatives, whereas Benson was caught with one of the gold bars.