Life on Venus? The discovery of phosphine is the most significant development in building the case for life off Earth 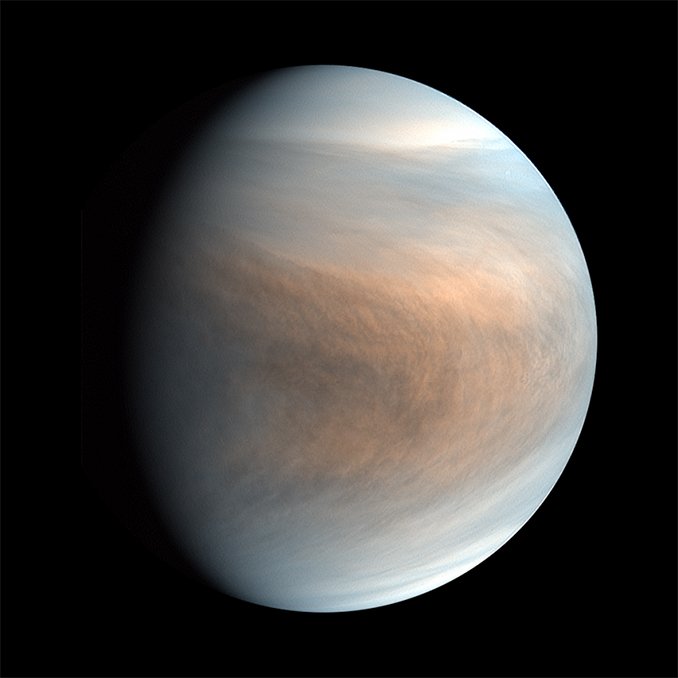 High in the toxic atmosphere of the planet Venus, astronomers on Earth have discovered signs of what might be life.

If the discovery is confirmed by additional telescope observations and future space missions, it could turn the gaze of scientists toward one of the brightest objects in the night sky. Venus, named after the Roman goddess of beauty, roasts at temperatures of hundreds of degrees and is cloaked by clouds that contain droplets of corrosive sulfuric acid. Few have focused on the rocky planet as a habitat for something living.

Instead, for decades, scientists have sought signs of life elsewhere, usually peering outward to Mars and more recently at Europa, Enceladus and other icy moons of the giant planets.

The astronomers, who reported the finding on Monday in a pair of papers, have not collected specimens of Venusian microbes, nor have they snapped any pictures of them. But with powerful telescopes, they have detected a chemical — phosphine — in the thick Venus atmosphere. After much analysis, the scientists assert that something now alive is the only explanation for the chemical’s source.

Some researchers question this hypothesis, and they suggest instead that the gas could result from unexplained atmospheric or geologic processes on a planet that remains mysterious. But the finding will also encourage some planetary scientists to ask whether humanity has overlooked a planet that may have once been more Earthlike than any other world in our solar system.

If there really was phosphine on Venus, there could be no other obvious explanation than anaerobic life.

Here on Earth, phosphine is found in our intestines, in the feces of badgers and penguins, and in some deep sea worms, as well as other biological environments associated with anaerobic organisms. It is also extremely poisonous.