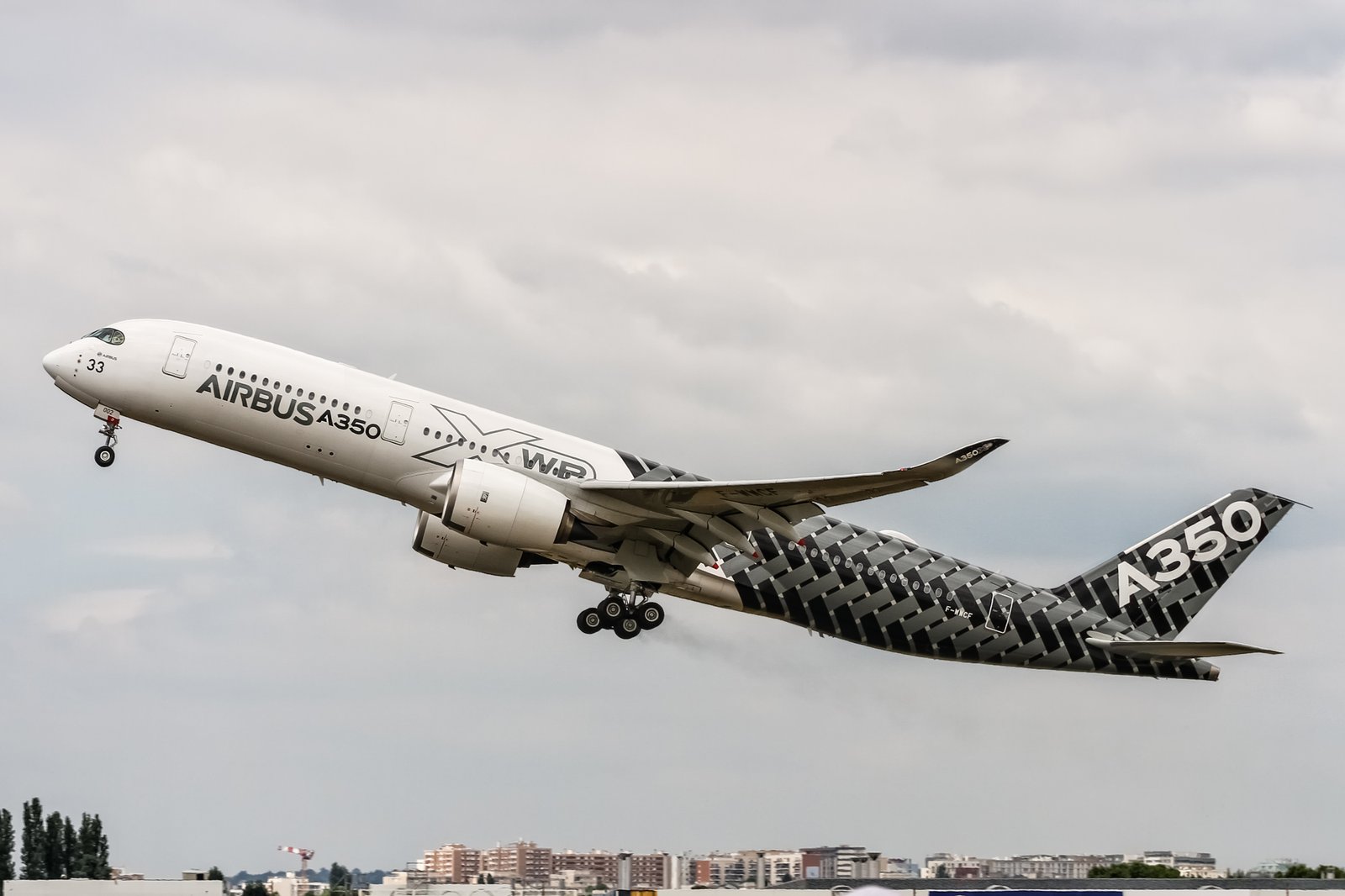 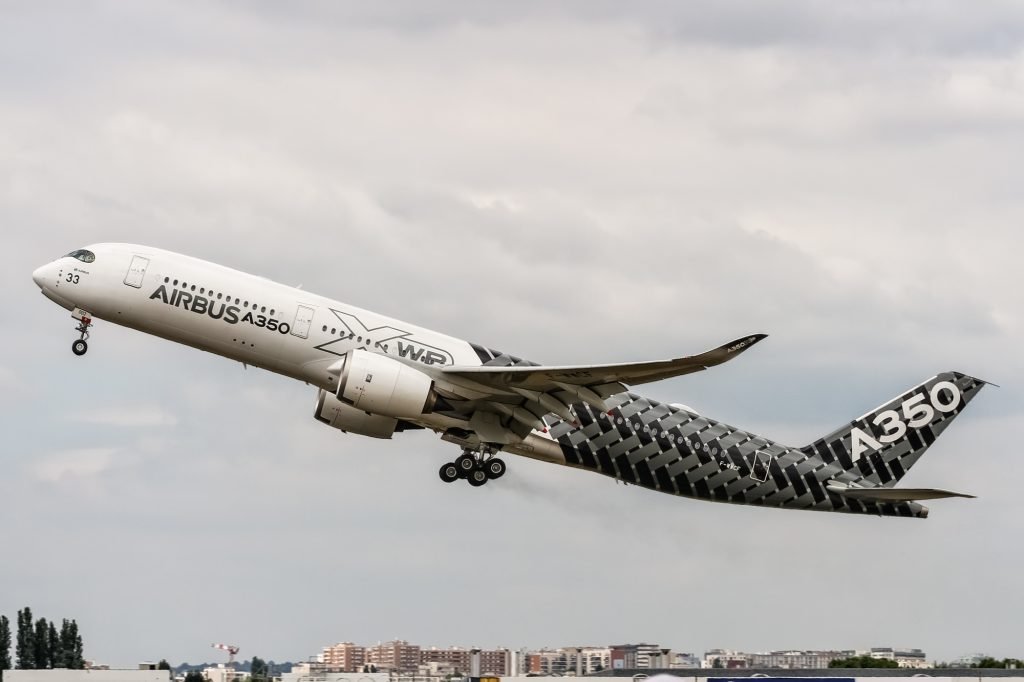 The Airbus Foundation has decided to send an A350 with the Red Cross to Pointe-à-Pitre to help the victims of Hurricane Irma.

The plane, based in Toulouse, took off on Wednesday morning to arrive at Point-à-Pitre around 5 pm.

It made a stopover in Paris CDG to be loaded with equipment and men.

“The reinforcements will include about sixty rescuers, four emergency teams specializing in hygiene, emergency distributions and shelters, four coordinators, a doctor and a nurse, and they will join the teams already on site, “says the Red Cross.

During the return flight, 204 victims who wish to return to France will be on board.