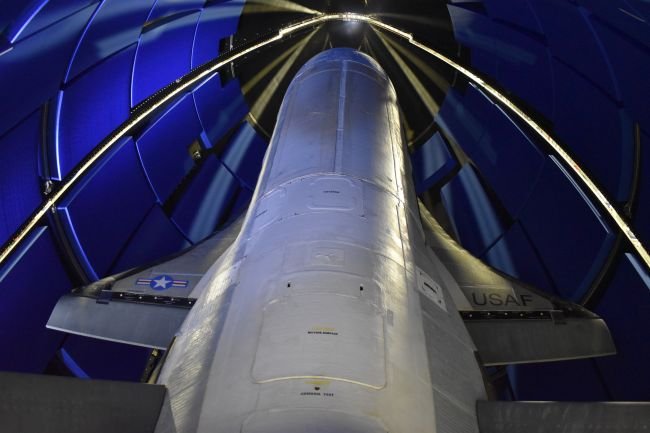 Watch live as ULA’s Atlas V rocket lifts off from Cape Canaveral with the USSF-7 mission for the U.S. Space Force and U.S. Air Force.

The U.S. Air Force and Space Force have two reusable X-37B space planes, both built by Boeing, for classified missions in low-Earth orbit that can last years.

Chinese rocket’s first stage, one of the largest uncontrolled pieces of space debris, fell down to Earth
May 13, 2020

On May 27, NASA will once again launch American astronauts on American rockets from American soil
April 18, 2020
LATEST NEWS
OUR STORE
Go to Top
This site uses cookies: Find out more.