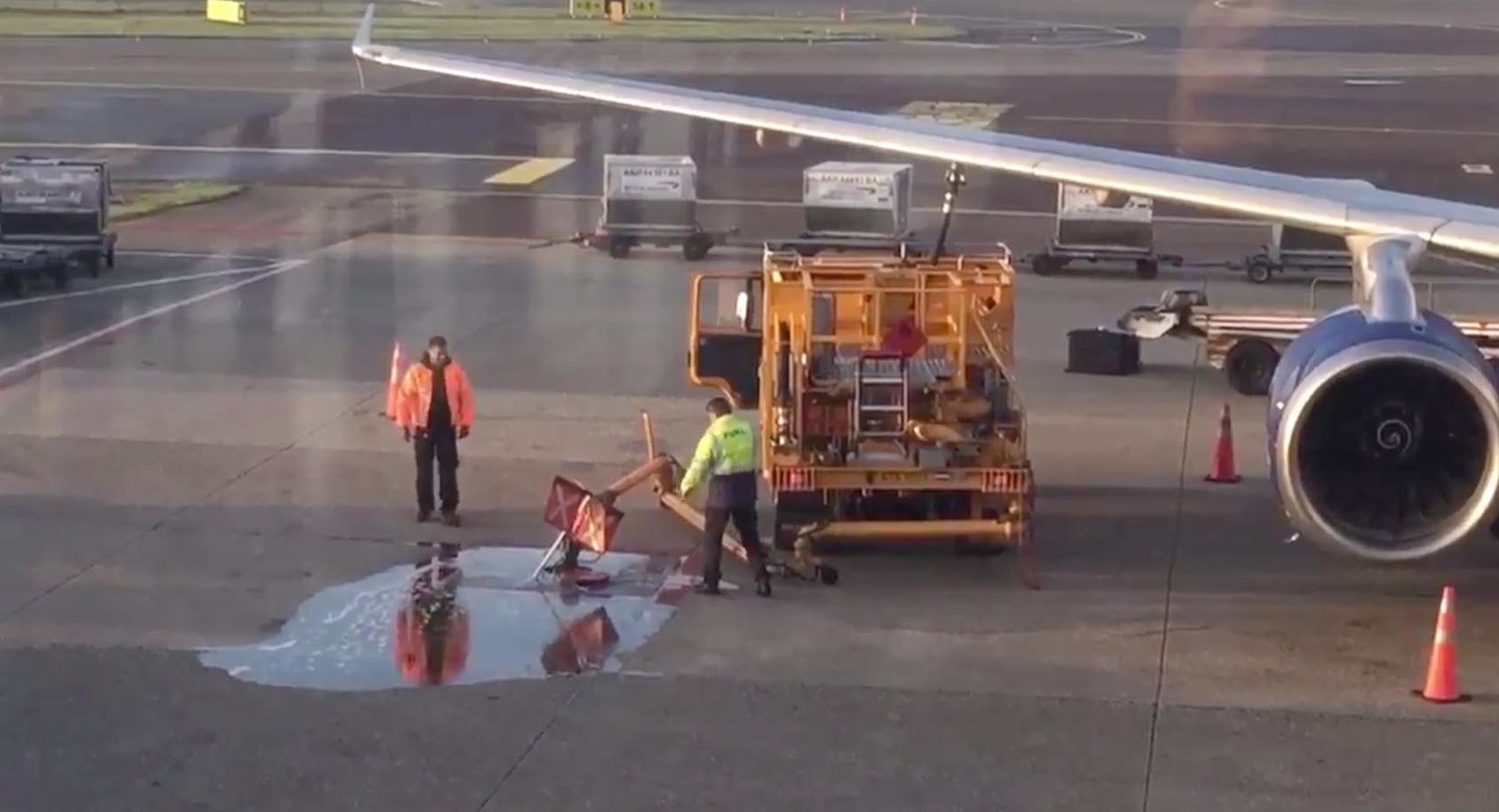 That moment you are too busy talking and spill aviation fuel everywhere #Schiphol #britishairways pic.twitter.com/ECGihhvzcZ

The Airbus A320 (G-TTOE) was scheduled to take off at 07:45 LT from Amsterdam to London Heathrow.

Rupert Evelyin, an ITV news journalist said during 60 to 90 seconds, the fuel was spilled on the ground.

Due to security reason, the fuel had to be cleaned before takeoff.