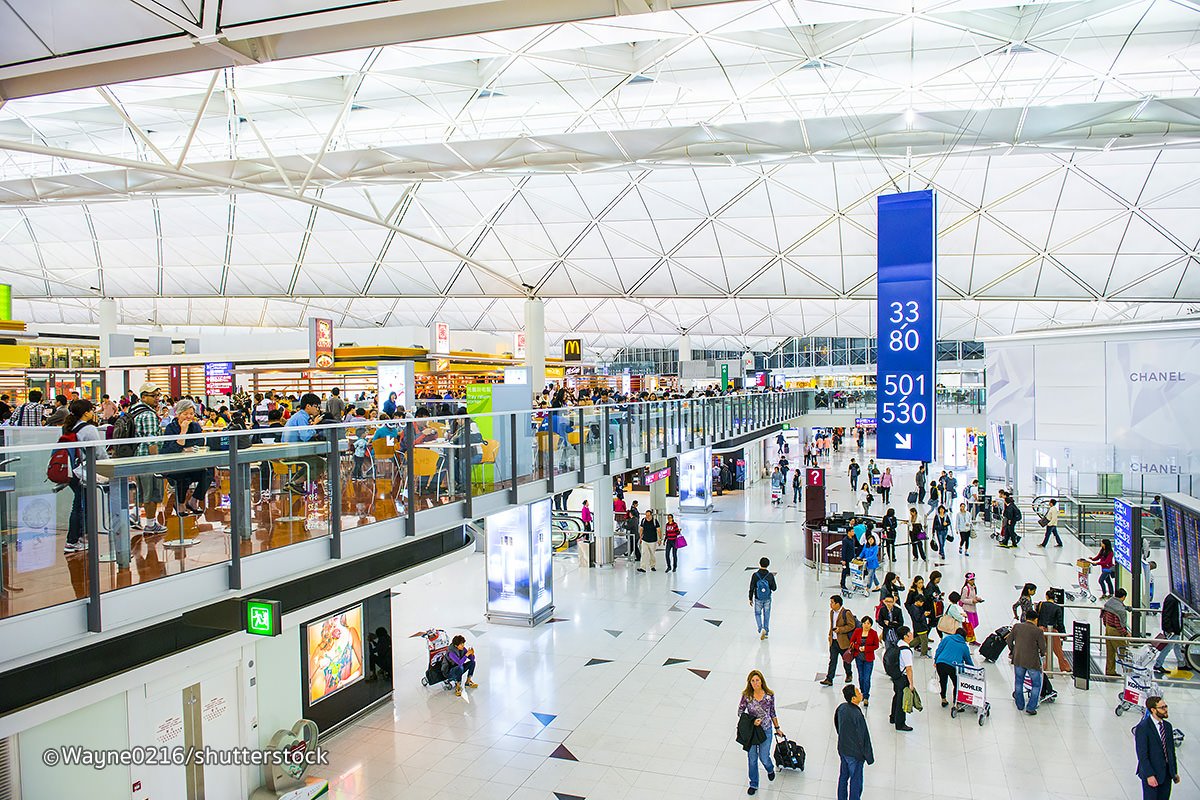 Passengers have been told not to travel to the airport, which is one of the world’s busiest transport hubs.

Today saw the fourth and largest day of airport sit-ins by anti-government protesters in Hong Kong, thousands of whom thronged both terminals at the city’s international airport. Nearly 200 flights coming in and out of the city were canceled, and the normally calm and orderly airport descended into chaos.