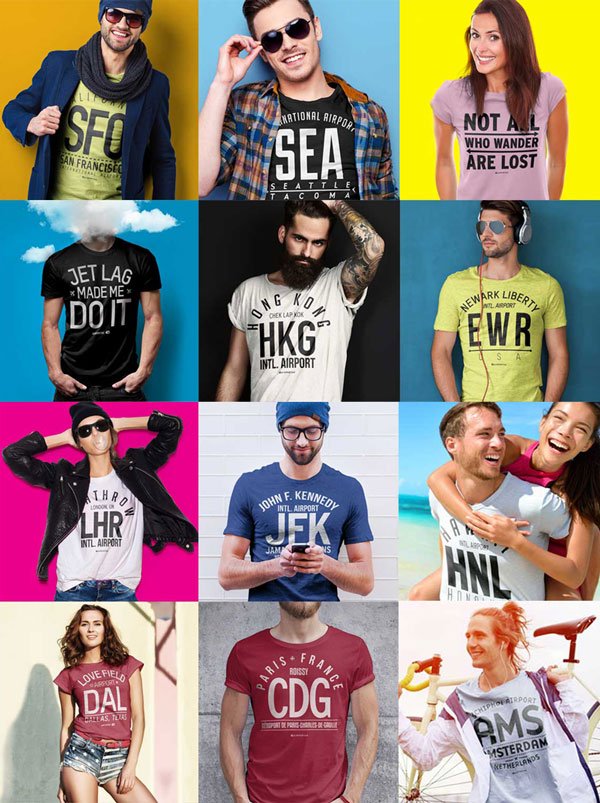 The first spacecraft to orbit a comet will soon meet a dramatic end. At 10:40 GMT on September 30, a robotic pioneer will go from dust to dust: The European Space Agency is intentionally crash-landing its Rosetta spacecraft.

Launched in March 2004, Rosetta arrived at Comet 67P/Churyumov-Gerasimenko on August 6, 2014, after a decade of zipping through the solar system. And for the last two years, the Rosetta orbiter and its Philae lander have made good on the mission’s name, helping scientists decipher the makeup of comets—primeval balls of ice and dust that have preserved pristine material from the early solar system.