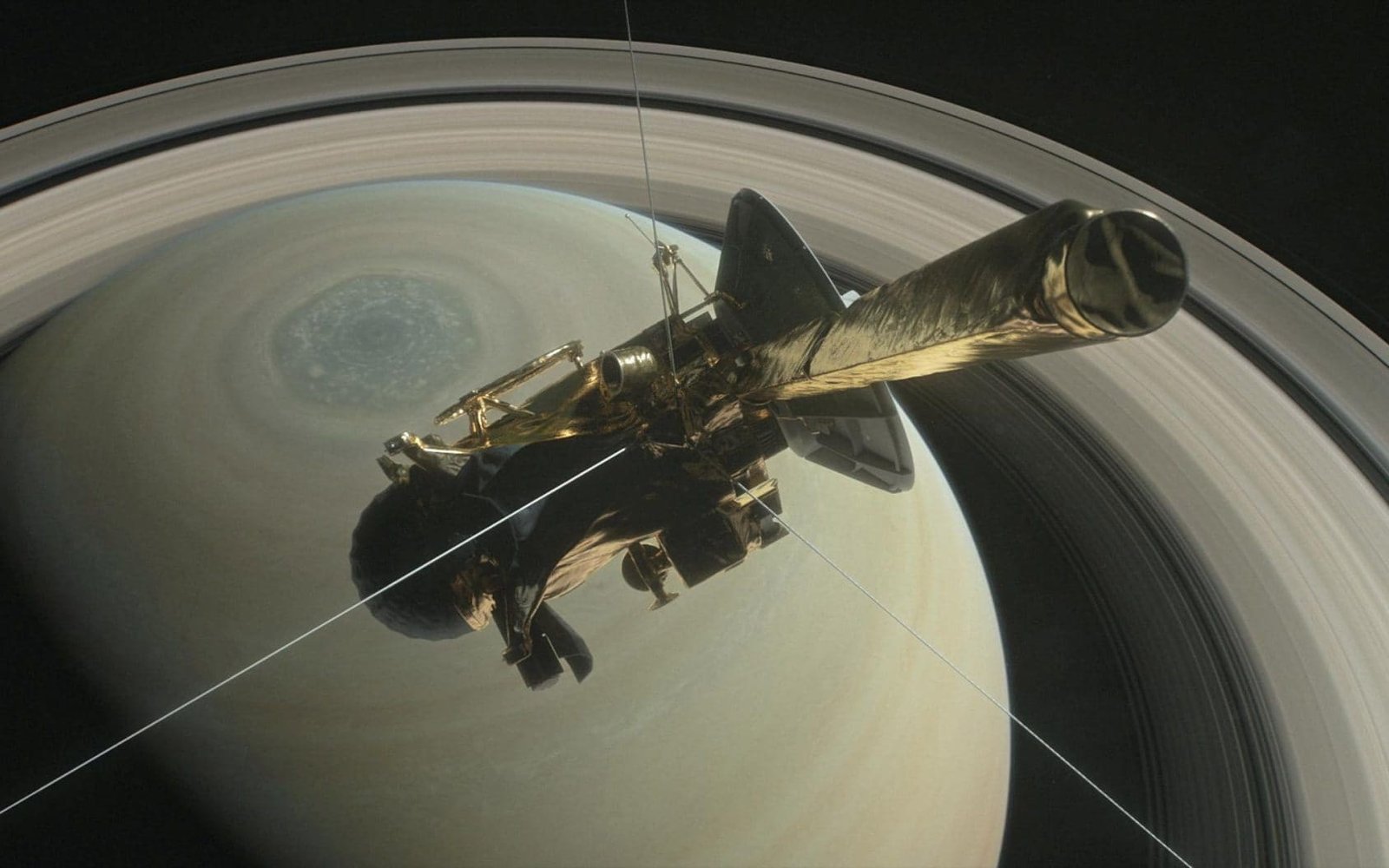 NASA’s 13-year mission exploring Saturn and its moons will come to an end as the spacecraft deliberately dives into Saturn’s atmosphere and plunges itself into the planet.

Even then, Cassini will transmit new data about the planet’s composition as long as its antenna remains pointed toward Earth, with the assist from small thrusters. No spacecraft has ever been so close to Saturn. 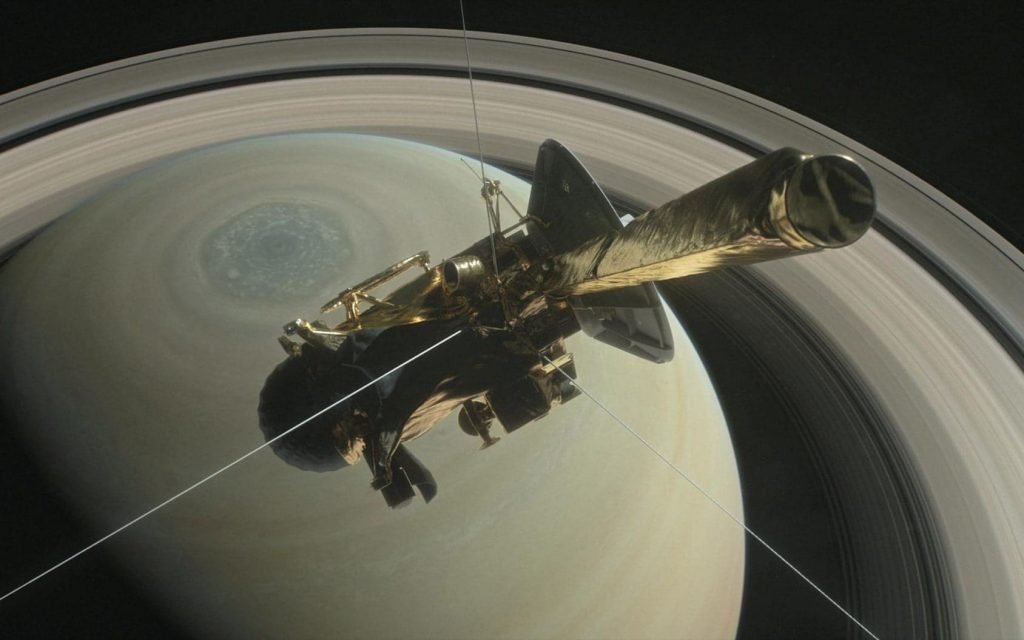 The Ion and Neutral Mass Spectrometer will act as the “nose” of the spacecraft, directly sampling the composition and structure of the atmosphere — something that can’t be done from orbit, said Hunter Waite, team lead for the spectrometer. 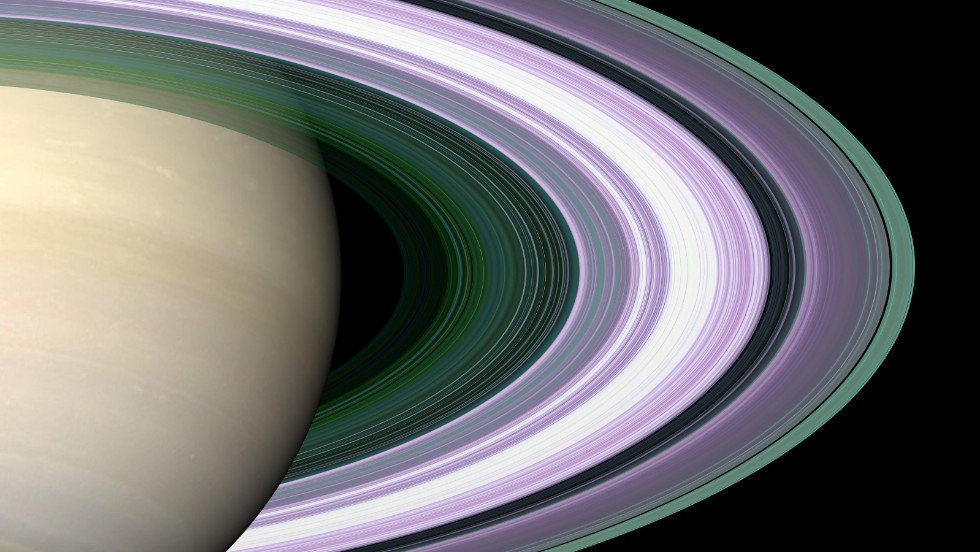 But contact will quickly be lost once the spacecraft enters Saturn’s atmosphere at a high speed. About two minutes later, Cassini will burn and disintegrate completely — any traces of it will melt due to the heat and high pressure of the giant planet’s hostile atmosphere.
This will likely happen around 6:30 a.m. Eastern Time for the spacecraft, but given the time it takes for the signal to reach Earth, we will receive those last bits of data just before 8 a.m. — long after Cassini is “gone.”