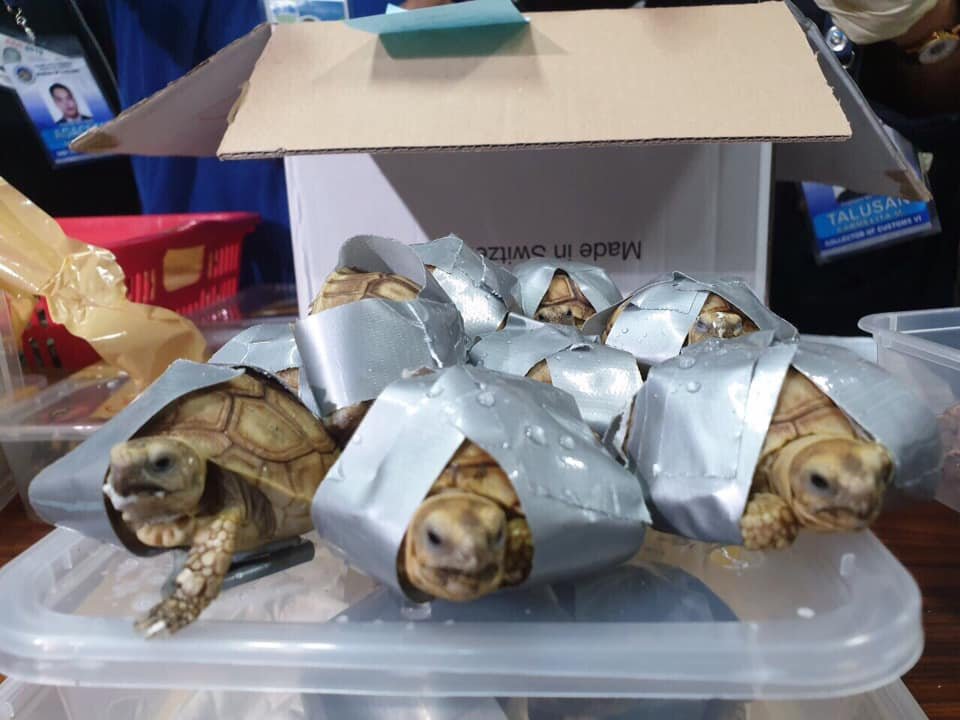 More than 1,500 live exotic turtles have been found wrapped in duct tape and packed into suitcases at an airport in the Philippines.

The animals, which had a total worth of 4.5 million Philippine pesos ($87,000), were probably set to be sold, the country’s Bureau of Customs agency said in a Facebook post.

They had been smuggled onto a flight from Hong Kong, and were found in four unclaimed pieces of luggage at Manila’s Ninoy Aquino International Airport. 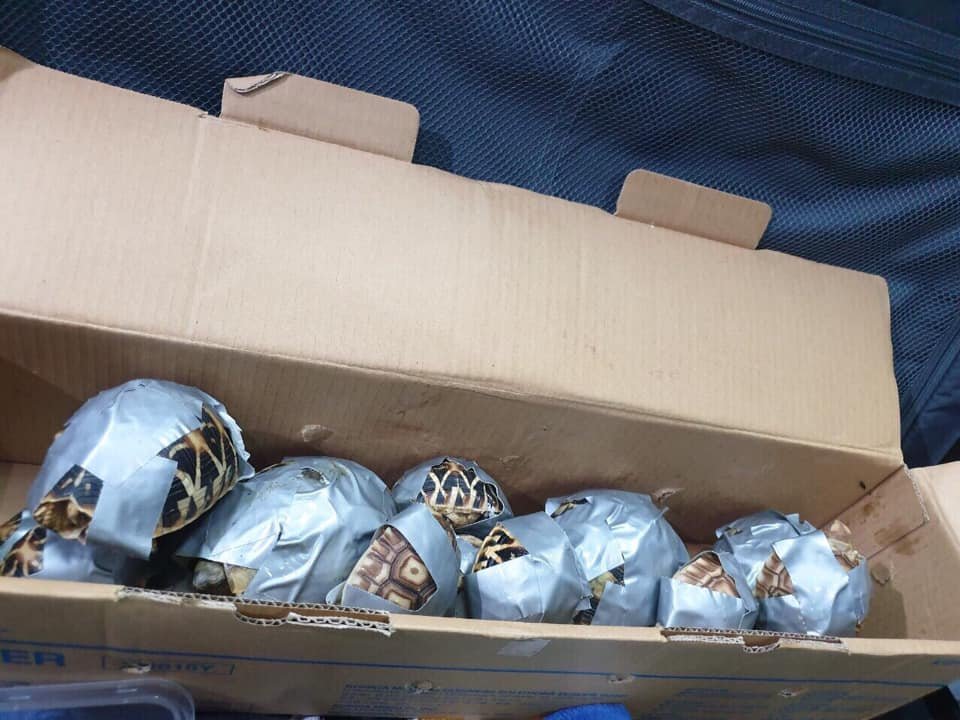