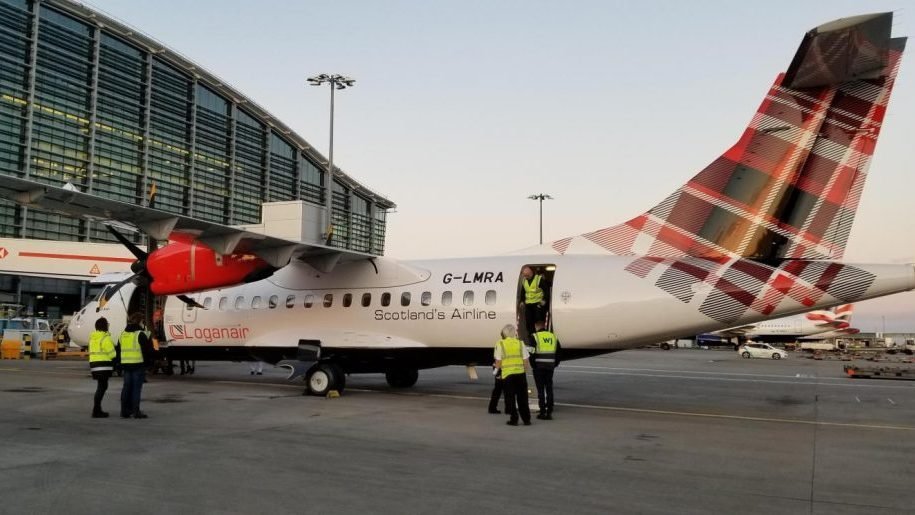 Scottish airline Loganair has begun flying into London Heathrow for the first time.

It has transferred its regular link between Isle of Man and London from City Airport (which is temporarily closed) to Heathrow.

Loganair is using Terminal 5, the home of British Airways, which has consolidated its Heathrow operations at T5.

The single flight (which operates on most days) is scheduled as follows: