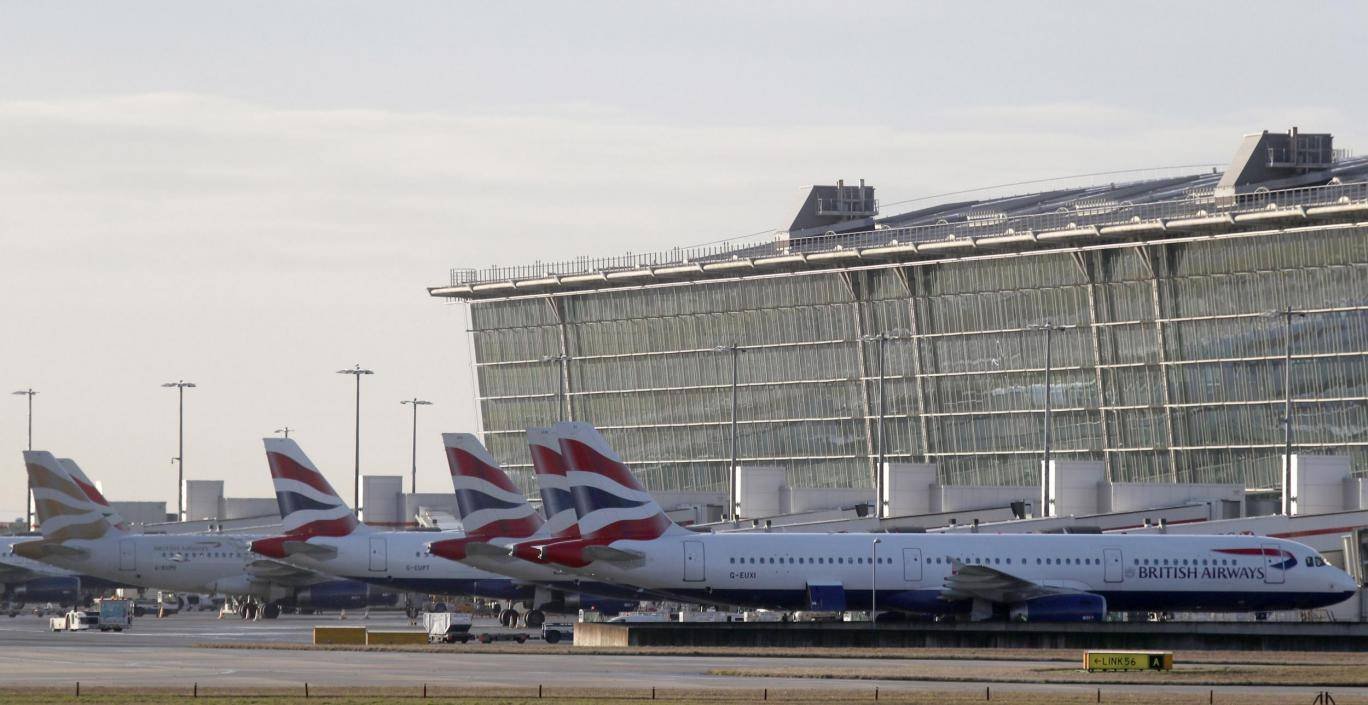 Heathrow Airport Holdings said its monthly passenger numbers for February fell below 500,000, the lowest since 1966, as a result of strict travel restrictions amid the pandemic.

It said in a statement the collapse in numbers was “due to the ban on all but essential travel, blanket quarantine, pre-departure and post-arrival testing.”

The company pointed out that its EU rivals including Frankfurt, Paris Charles de Gaulle and Schiphol airports returned to pre-pandemic cargo tonnage levels.

“We are working with the PM’s Global Travel Taskforce to facilitate the safe restart of international travel after 17 May. The aim should be to simplify and standardise the checks that are required, with a goal of returning to travel as it used to be,” Heathrow said.

The business also said it is preparing to restart operations safely, noting its “biggest single concern” is the ability of Border Force to be able to cope with additional passenger numbers, given recent unacceptable queue times. Recent news reports have said waiting times in immigration queues have been as long as six to seven hours.

Heathrow CEO, John Holland-Kaye, said: “Aviation has always led the UK economy out of recession, and we will do so again. The PM’s Global Travel Taskforce can lead the way on reopening international travel and trade safely – but ministers must get a grip of Border Force’s performance so that visitors get a warm welcome to Britain, not a six-hour queue.”

The travel industry has been one of the worst-hit during the pandemic and this continues to be the case as the UK bans travel out of the country except for those with a legitimate reason, such as a medical one, or wanting to attend a funeral. Those travelling in must self-isolate for ten days and pay £210 to get tested on day two and day eight of their quarantine.

Those coming in from the ‘red list’ of countries including Portugal, Brazil and South Africa need to cough up £1,750 and stay in a hotel for ten days.

Some of these restrictions, particularly the ones about traveling out of the country, are meant to ease in May as per prime minister Boris Johnson’s four-step plan to ease lockdown.